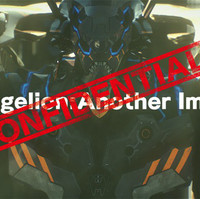 The Japan Animator Expo is a showcase of 30 shorts presented by Dwango and Evangelion creator Hideaki Anno's Studio Khara. This week's 12th returns to the subject of Evangelion and introduces Shinji to Shinji as Shinji Aramaki, the veteran director who worked with Anno on 1988's Metal Skin Panic MADOX-01 and who is best known to international fans for the CG Appleseed movies, helms evangelion:Another Impact (Confidential).

Atsushi Takeuchi, a mech designer on Appleseed and animator on Anno's Gunbuster as well as Evangelion, provides mech designs.

The short is described

Another time, another place.
An activation test of a decisive weapon was underway.
With its development and operational trials shrouded in complete
secrecy, the Another Number - Unit Null, suddenly breaks free of human
control and goes berserk.

For what purpose was Another Number - Unit Null created?

The story of an Evangelion's activation, rampage and howling in another world.

The episode of "evangelion:Another Impact (Confidential)" will be digitally distributed on the official website of Japan Anima (tor)’s Exhibition on Friday February 6th, 2015.

A preview can be seen here. 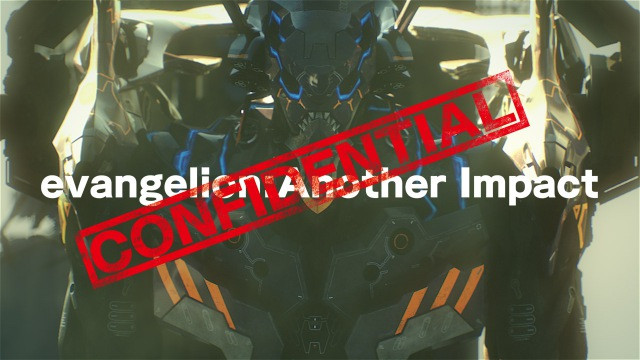