TV Tokyo and Dentsu Entertainment USA to partner with Hasbro 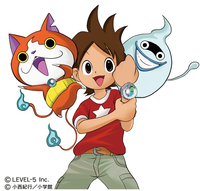 TV Tokyo and Dentsu Entertainment USA have announced a business arrangement to distribute toys for the popular Japanese Yo-Kai Watch franchise to new markets in Australia, New Zealand, Latin America, North America, and Europe. America-based toy giant Hasbro (the owners of such toy lines as G.I. Joe and My Little Pony) will spearhead the distribution of a new toy line beginning in 2016. 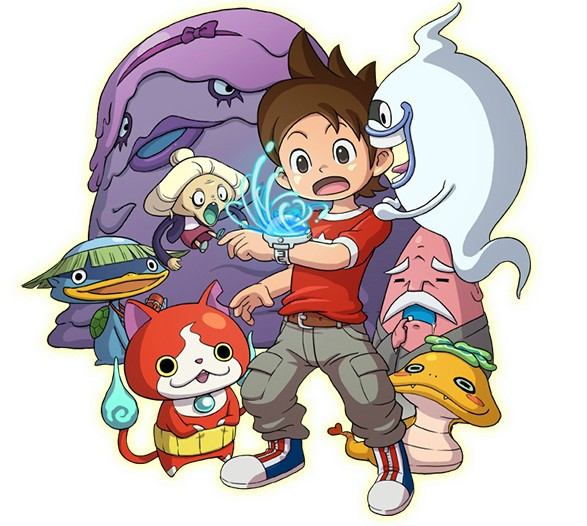 Like its predecessors Pokemon, Digimon, and similar media, Yo-Kai Watch features the adventures of young children interacting with cute and fantastical creatures, in this case through a special watch that grants the heroes the ability to see “yo-kai”, creatures of Japanese myth and folkore. Yo-Kai Watch began as a series of RPG video games by Level 5 for the Nintendo 3DS. It has since spawned two manga adaptations, a theatrical anime film, and an anime TV series.