The film gets limited theatrical run for two weeks 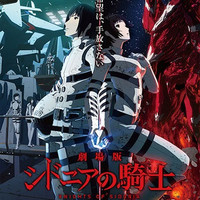 It is scheduled to be screened at 22 locations across Japan from March 6 for a limited time of two weeks. The first 60,000 moviegoers will receive a copied character illustration drawn by the original manga creator Tsutomu Nihei, the protagonist Nagate Tanikaze for the first week's 30,000 moviegoers, then the heroine Shizuka Hoshijiro for the second week. 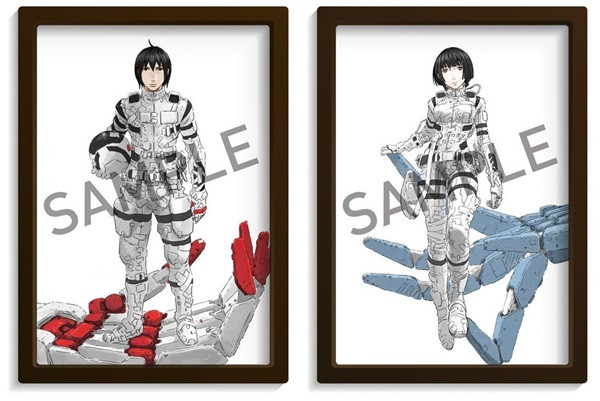 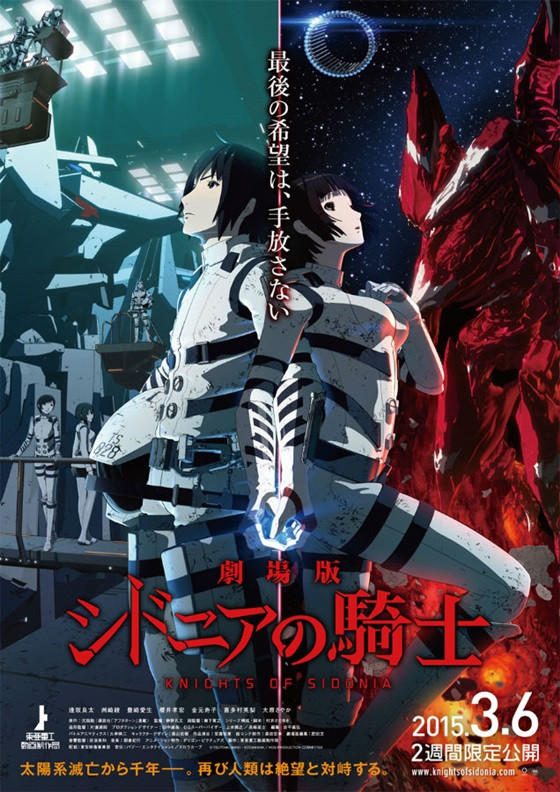