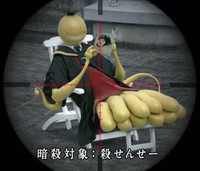 In anticipation of the upcoming release of the live-action Assassination Classroom movie to Japanese theaters, a new collaboration campaign crosses the tentacle-sporting Koro-sensei with aspects of the Japanese fashion industry.

In the first video, Irina Jelavić attempts to snipe Koro-sensei from a distance, but she becomes distracted when she notices him reading the latest issue of Non-no. 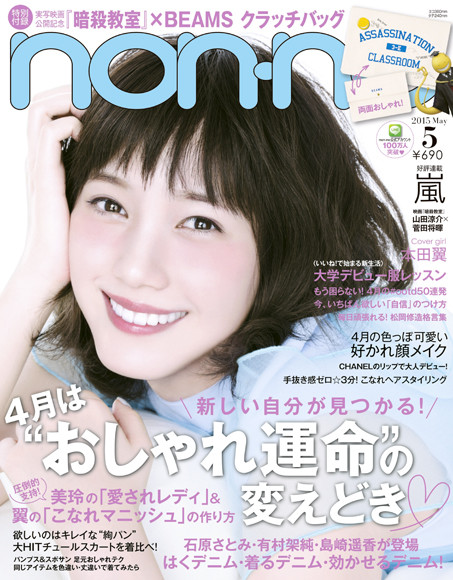 Non-no is a Japanese fashion magazine aimed at young ladies. It is published by Shueisha, who also publish Weekly Shonen Jump, in which the Assassination Classroom manga runs.