Source inside Konami elaborates on fallout between Konami and Kojima Productions 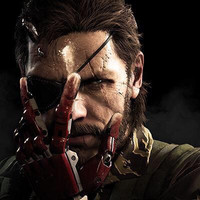 Fans have been taking note of recent corporate reshuffling over at Konami in the weeks leading up to the start of the new fiscal year in Japan. Most glaring is the removal of connections to Metal Gear Solid mastermind Hideo Kojima, who is no longer listed as Executive Content Officer on the latest executive appointment form.

On top of that, quite a bit of not-so-hidden rebranding has been put into effect. The official website for games like Metal Gear Solid V: The Phantom Pain no longer say "A Hideo Kojima Game" above the title, the Kojima Productions website now redirects to Konami's Metal Gear portal, the Kojima Pro Live Twitter account has been moved to @metalgear_en, and the L.A. branch of Kojima Productions is now branded as Konami Los Angeles.

Konami's official statemement is as follows: "Konami Digital Entertainment, including Mr. Kojima, will continue to develop and support Metal Gear products. Please look forward to future announcements." However, an inside source at Konami spoke to Gamespot, revealing further details regarding an apparent fallout between Konami and Kojima Productions.

According to the source, senior staff at the studio no longer have access to corporate emails, internet, and phones. Even key developers such as Hideo Kojima himself will only be granted limited opportunities to make promotional appearances for Metal Gear Solid V, and once that project is finished, management at the studio will likely disband.

Kojima and his crew are still focused on MGSV, but at this point it appears they're working more as contractors than actual Konami employees. The source said that Kojima explained to the staff that they "have to be one and make a good game for fans."

"After we finish MGSV, Mr. Kojima and upper management will leave Konami. They said their contract ends in December," the source told Gamespot. 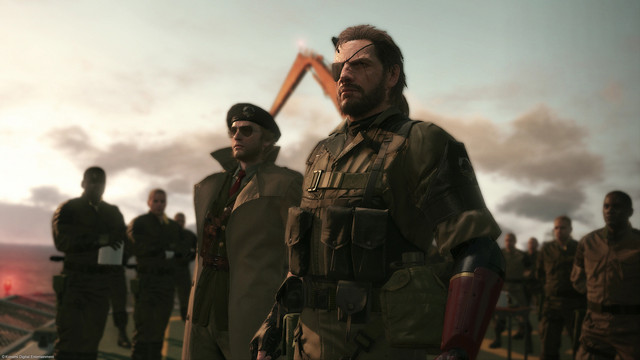 As for the future of the series, it looks as if Konami plans to keep the Metal Gear train rolling regardless of what happens. An "important notice" was posted about the series, citing plans to recruit staff for "a new METAL GEAR title." The note stressed that Kojima will be involved throughout MGSV, but what happens after that seems pretty open-ended.

Earlier this month Metal Gear Solid V: The Phantom Pain was confirmed for a worldwide September 1 launch on PlayStation 3, PlayStation 4, Xbox 360, and Xbox One, with a Steam release to follow on September 15.