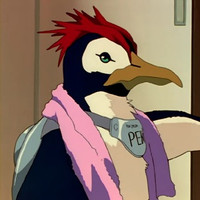 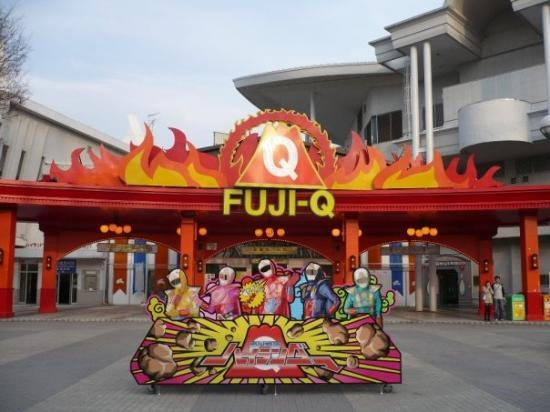 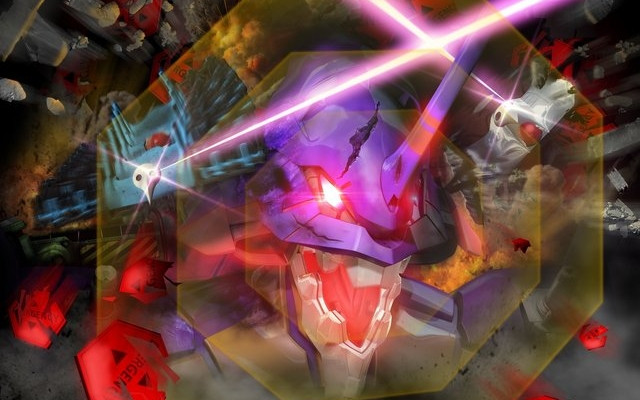 The 6 minute attraction uses “projection mapping” techniques to propel the audience into the world of Neon Genesis Evangelion. During the live event, the audience play the role of a delegation to the Evangelion: World base at Fuji-Q Highland. They interact with Shinji and Misato, but things get messy when Angels attack and Eva Unit 01 goes out of control. 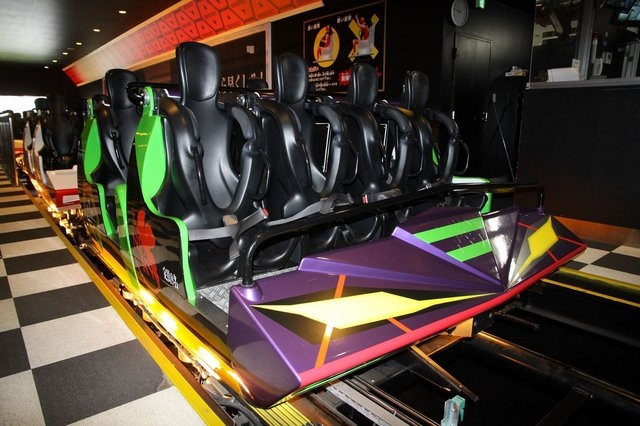 In addition to the new attraction, the “Evabisha” roller coaster is returning, in which the theme park converts its legendary Takabisha roller coaster into an Evangelion-themed attraction. The Takabisha is renowned for its 121 degree drop angle – purportedly the steepest in the world – and its max speed of 140 kilometers per hour (87 miles per hour).

The “Evabisha” version of the roller coaster first appeared in 2012 for a limited time, but starting April 25, 2015, it will have another run. 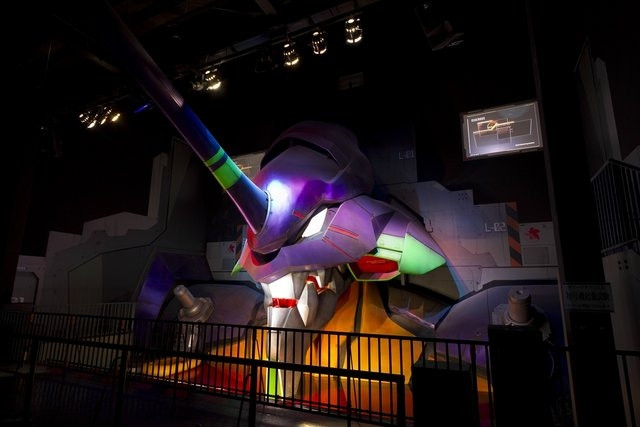 The announcement of these attractions notes that due to the installation process, access to the life-size Eva-01 model will be unavailable from April 6 to April 24, 2015.