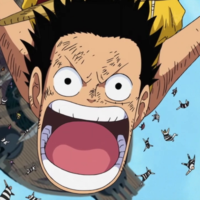 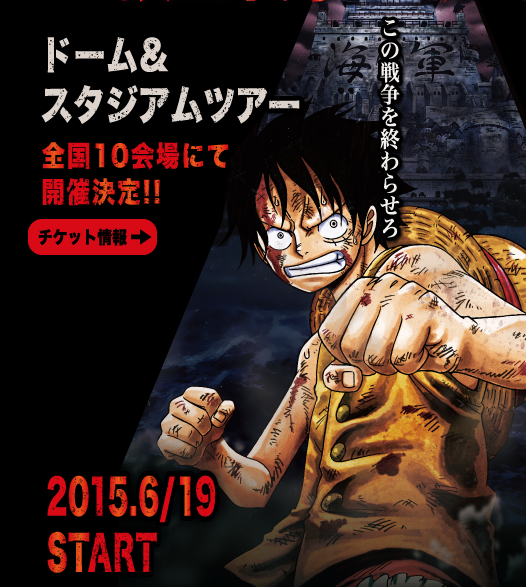 Inspired by the success of the previous One Piece “Escape from Impel Down” real escape game, which attracted more than 53000 participants during its run in 2014, SCRAP is sponsoring a new One Piece real escape game which is designed to be even bigger and better than before. 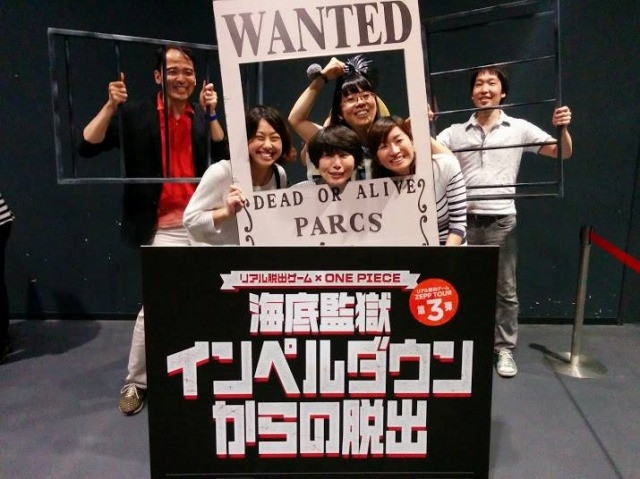 In the new game, titled “Escape from the War of the Best”, players will take on the role of pirates attempting to escape at the conclusion of the climactic Battle of Marineford. They will have to solve puzzles in order to evade the three powerful Navy Admirals and escape from the playing arena.

Also for the first time, SCRAP will be providing special, easier puzzle kits for families and young children who want to participate, but who might be daunted by the regular difficulty level. 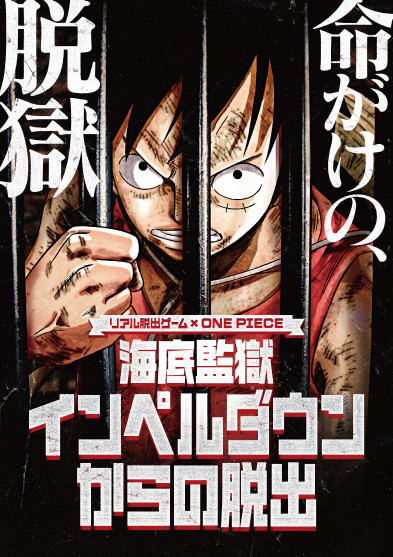 “Escape from the War of the Best” begins on June 19, 2015, with events scheduled in such locations as the Tokyo Dome in Tokyo, the Rakuten Kobo Stadium in Sendai, and the Osaka Municipal Central Gymnasium in Osaka. Tickets range in price from 2200 yen ($18.30 US) for elementary school students to 3800 yen ($31.61 US) for general admission.