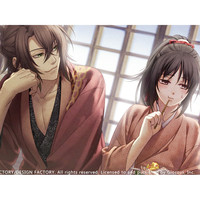 Japan-based digital content company Gloczus has announced that legendary romance-and-samurai-and-political-intrigue visual novel Hakuoki is now available for the the first time on iOS and Android today, April 20, 2015, in the United States and Canada along with all-new chapter “Tea Ceremony.”

● Brand New Content – For the first time ever, you can play the “Tea Ceremony” chapter and return to the world of Hakuoki with new audio recorded by the Japanese cast, 6 new characters, and exclusive art. (Note: To unlock this new content in the Standard Edition, you have to play through all the other chapters.)
● True Love – Step into the mind and heart of Chizuru Yukimura as she navigates the collapse of the Tokugawa Shogunate in search of her father. Will she find romance along the way? Or a darker end...
● Powerful Story – Set during the end of Japan’s Edo period, Hakuoki will draw you into a world of excitement, betrayal, seduction, and violence, where samurai with supernatural powers roam the streets, killing to save their bloodlust. As this maelstrom rages around them, the men of the Shinsengumi struggle to stay true to their oaths...and themselves.
● Multiple Endings – You hold Chizuru’s fate in the palm of your hand—literally. Every decision you make guides the story to one of several distinct outcomes, and not all of them are happy...
● Stunning Art – Read through character biographies, and relive your favorite moments in the galleries. Hakuoki is known for its spectacular art, and now it’s all at your fingertips.
● Intuitive Touch Controls – Although we still don’t have the technology to let you actually touch men in video games, Hakuoki has the next best thing—flexible and powerful touch controls! A three-finger tap force-skips text, a two-finger tap opens the menu, a long press turns on autoplay, a flick to the right skips read text, and a flick to the left hides the text completely!

Japan’s Edo Period was drawing to a close. The shogunate, who’d held power in the country for more than 200 years, found itself challenged by the imperial court and by several domains who had chafed under the shogun’s rule. In this midst of this political unrest, an organization rose to prominence: The Shinsengumi.

Originally formed to protect the streets of Kyoto from masterless samurai known as “ronin,” they came to represent the last tragic bastion of the honor-bound samurai culture that had defined much of Japan’s history.

Unaware of the mounting tensions pushing her country to the breaking point, a young woman by the name of Chizuru comes to Kyoto in search of her missing father, and soon encounters danger and the Shinsengumi in quick succession. When it becomes clear the Shinsengumi are also searching for her father, Chizuru is put under their protection.

But odd things are afoot in Kyoto, possibly even supernatural things. Can Chizuru navigate this maze of mortal danger and political intrigue? Amidst so much misery and death, can she find love? 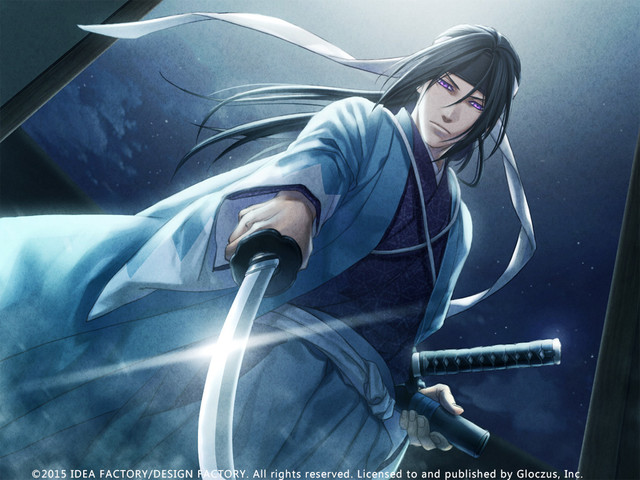 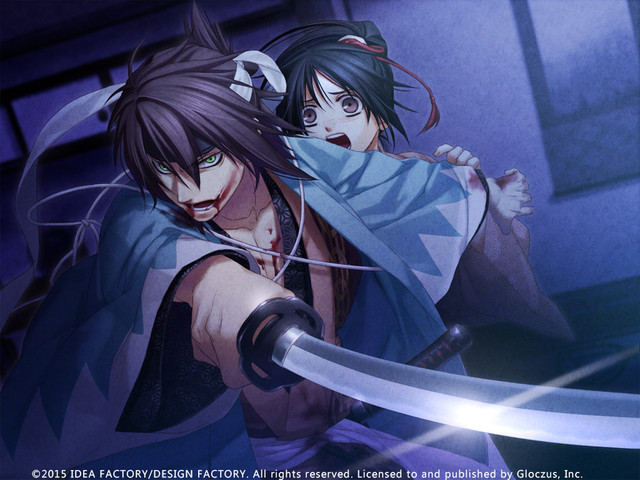 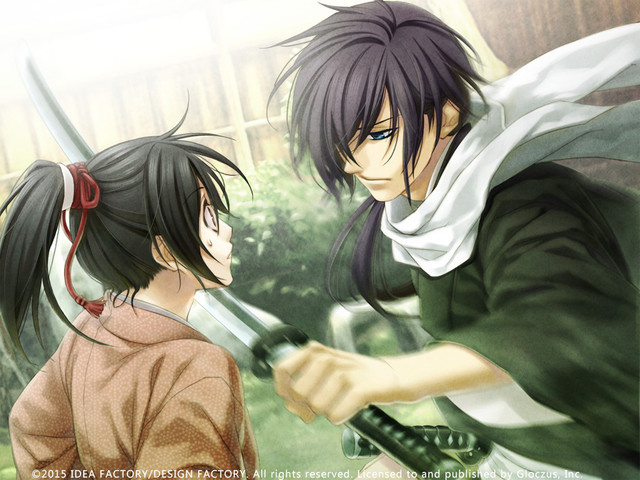 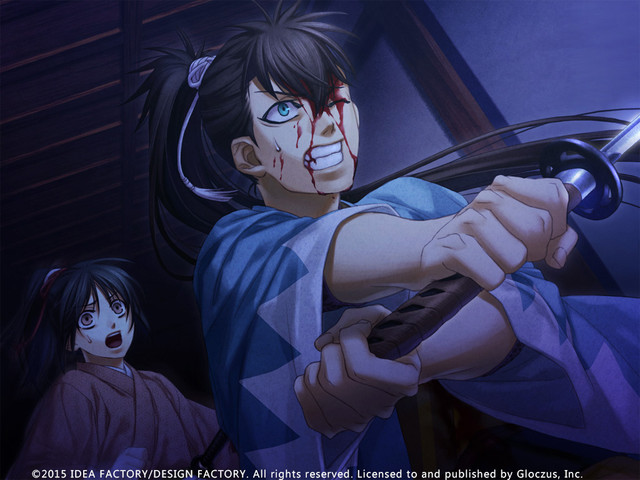 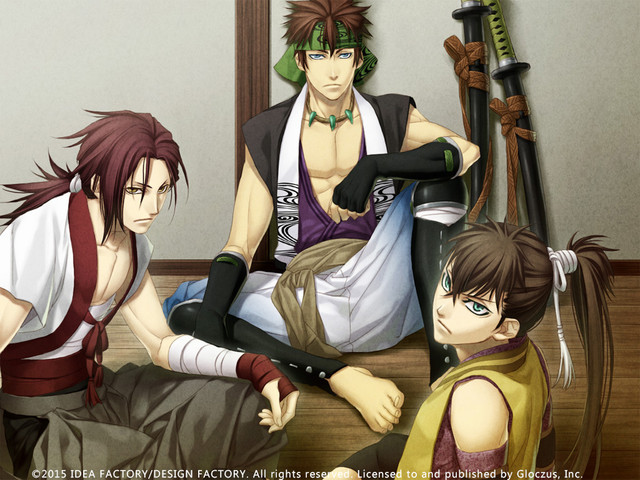 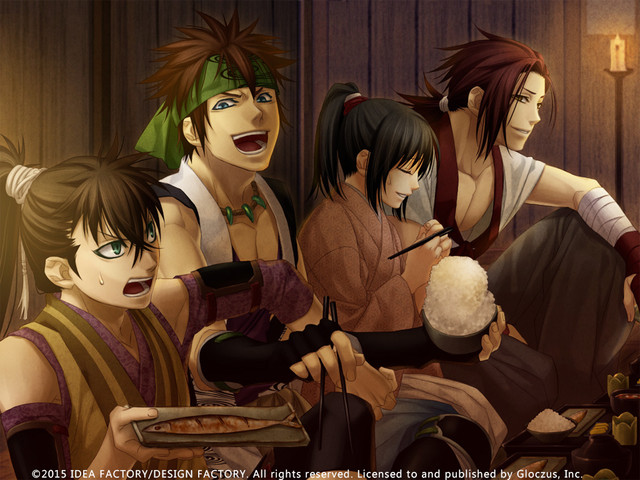 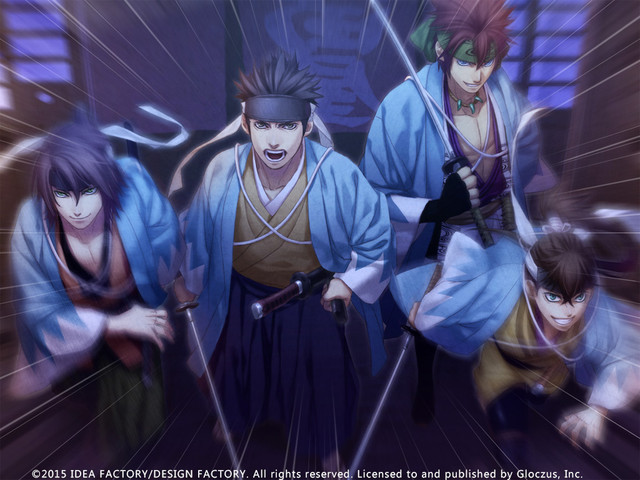 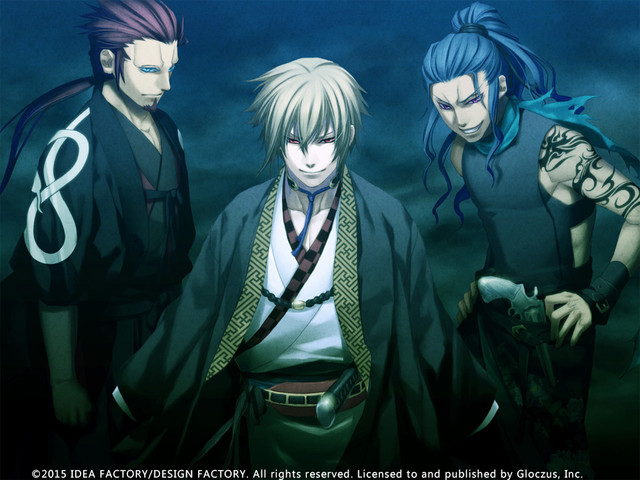 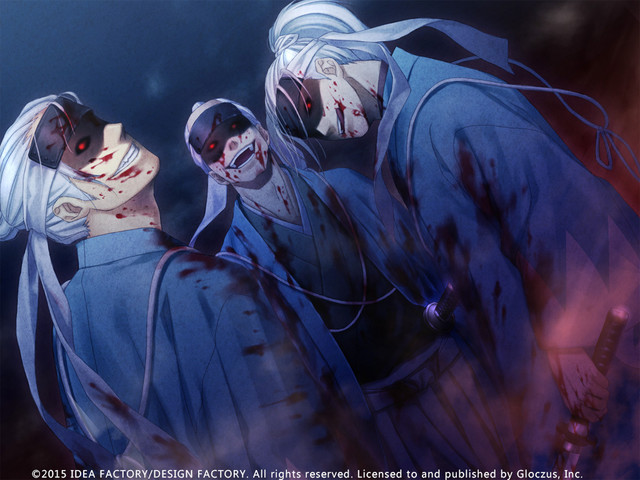 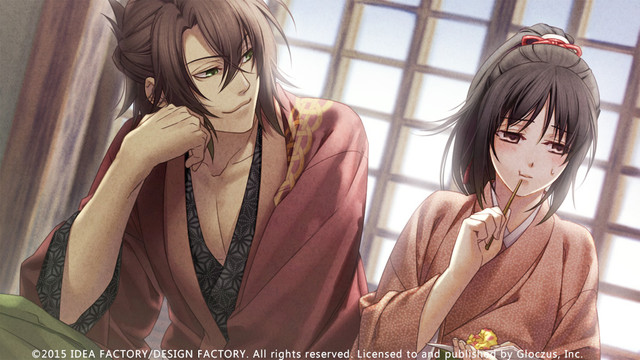