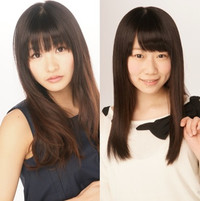 Following Aina Kusuda and Miku Ito, the official website for the upcoming TV anime adaptation of Ai's idol-themed web manga Million Doll has added two more voice cast, Yui Watanabe as Momona and Mayu Iizuka as Rina. 26-year-old Watanebe is best known as Yuri Oshimoto in the Teekyu series, and is currently playing another idol character, Mikan Shirotama in PriPara. 19-year-old Iizuka made her voice actress debut in 2013 and has played minor characters.

More voice cast are scheduled to be chosen from the open audition to be held by JTB Entertainment in Tokyo on June 21. Applicants must be in age of 14-25 and currently has no contracts with any other agencies and training schools. You can download the entry sheet here (pdf). The application period is open between March 20 and May 20.

The TV anime Million Doll is scheduled to premiere in this July. 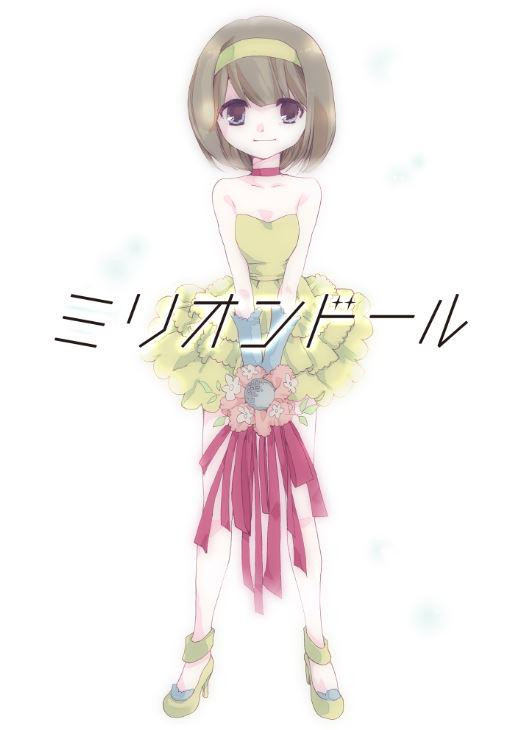