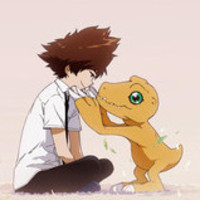 Following a NicoNico marathon of the original Digimon Adventure anime, a preview, along with human character cast and release plans were announced for 15th anniversary production, Digimon Adventure tri. This follow-up, in which the older characters will be aged 17, will be produced as a six-part movie series, launching November 21st.

I encountered you.
This world has chosen the reality and the future which shouldn’t have been chosen.

That’s why I am here. 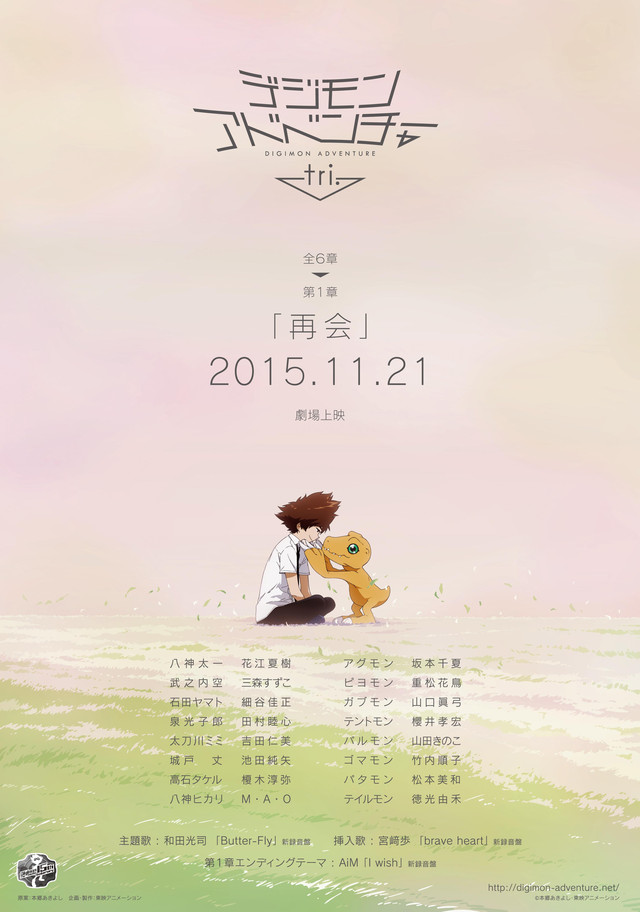