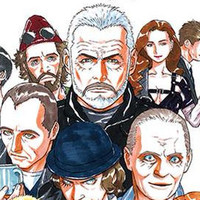 Eiga HiHo, a magazine largely concerned with foreign genre movies, and Otona Anime have teamed up to release a new Anime Creators Name the Ultimate Movie mook (magazine/book). Yasuomi Umetsu (Kite, Galilei Donna, Wizard Barristers) had blogged that he'd been involved with the project, and leading up to its May 11th release, Noriaki Matsuzaki has revealed Umetsu's cover and the other creators who name their favorite, influential flicks: 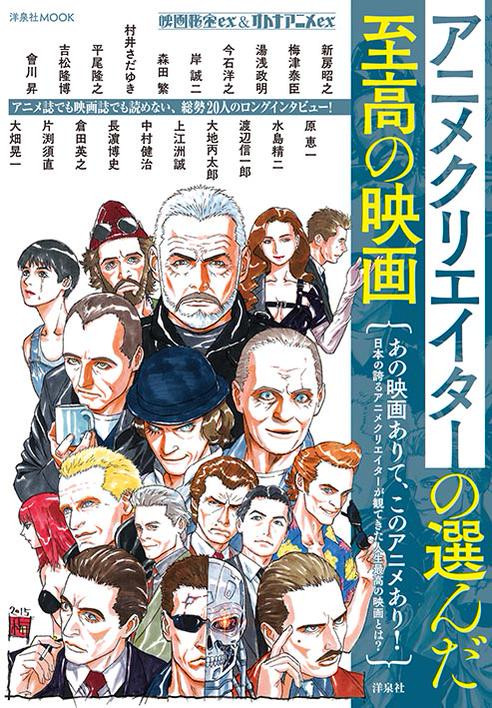