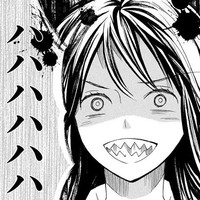 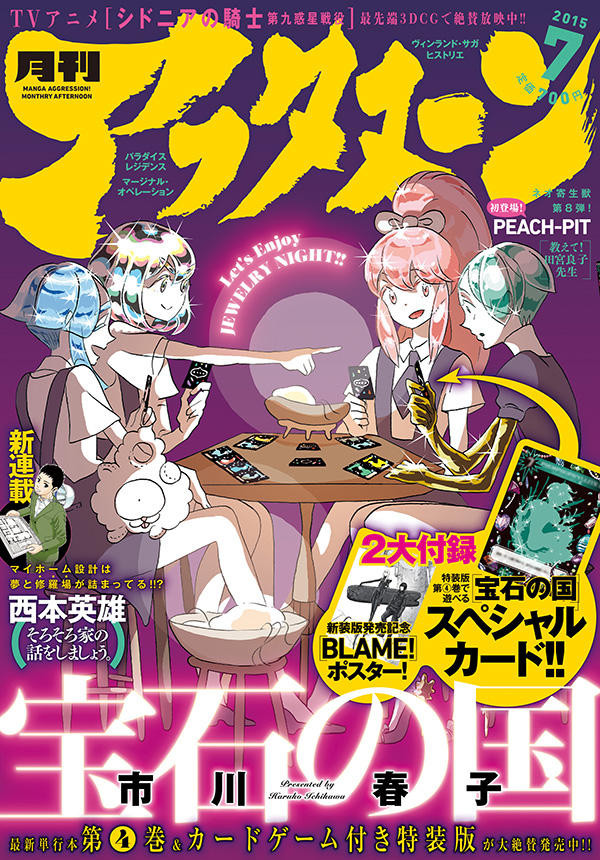 Peach-Pit, a manga team consisting of Banri Sendo and Shibuko Ebara, are best known for their manga and anime such as DearS, Rozen Maiden, and Shugo Chara. In an upcoming issue of the Monthly Afternoon magazine, they'll be paying tribute to Parasyte author Hitoshi Iwaaki with their take on his acclaimed manga about cannibalistic alien invaders. 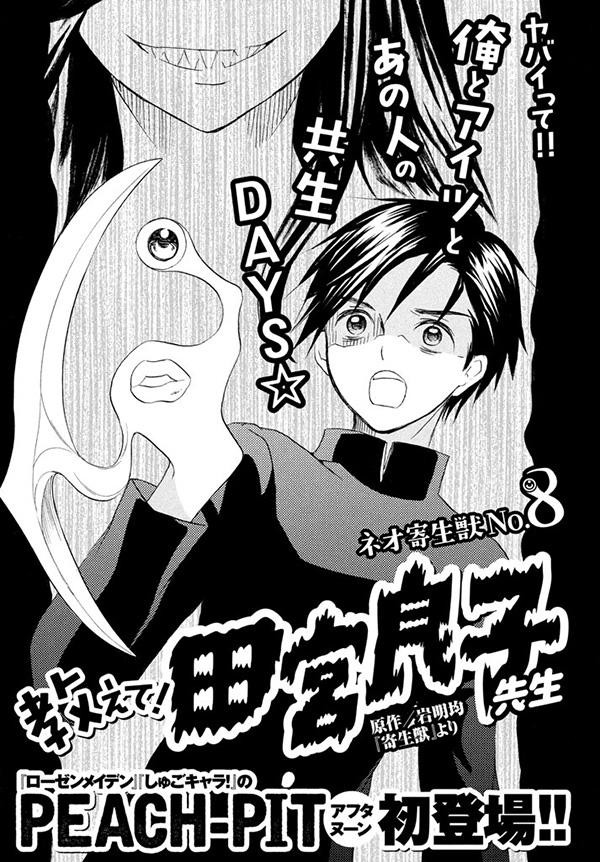 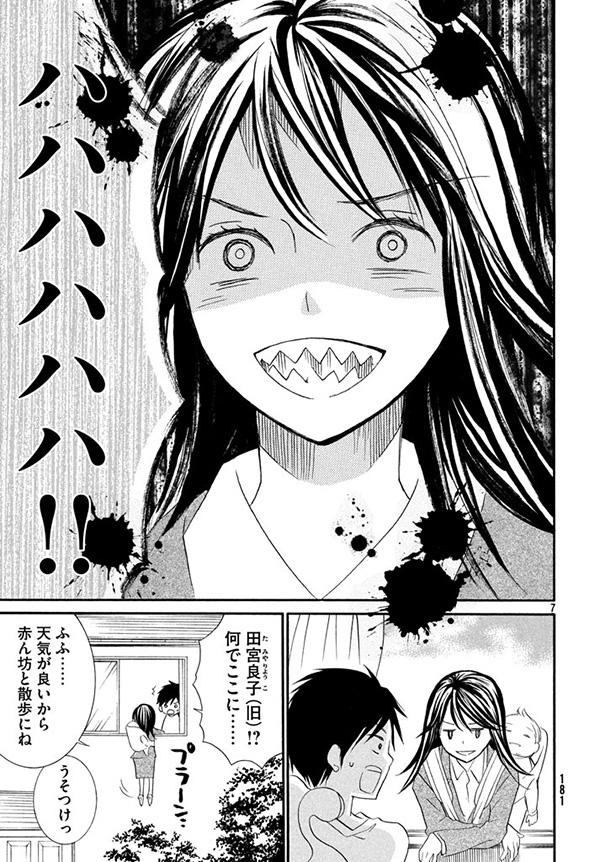