Fifth of the seven singles for their 10th anniversary project 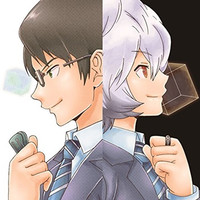 According to the latest Oricon report, seven-member Japanese performance group AAA's 47th single "Ashita no Hikari" (The Light of Tomorrow), which was released on May 27, took first place in the daily single chart selling 33,218 units on its first day. It has been featured as the second theme song for the World Trigger TV anime since its 24th episode, after the first theme song "GIRIGIRI" performed by Sonar Pocket.

AAA plans to release seven singles monthly from January to July of this year as their 10th anniversary project, "Ashita no Hikari" is the fifth of them. All of the previous four singles ranked within top 5 in their first weekly charts. 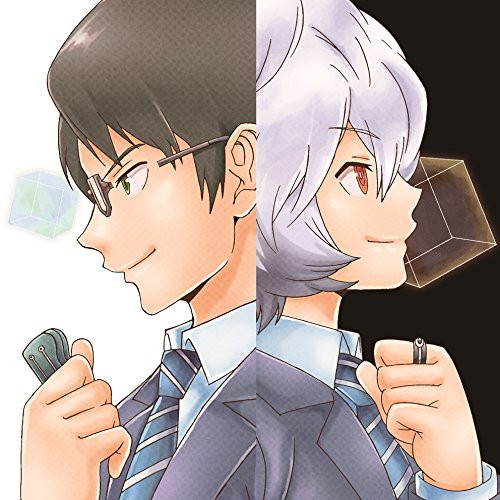 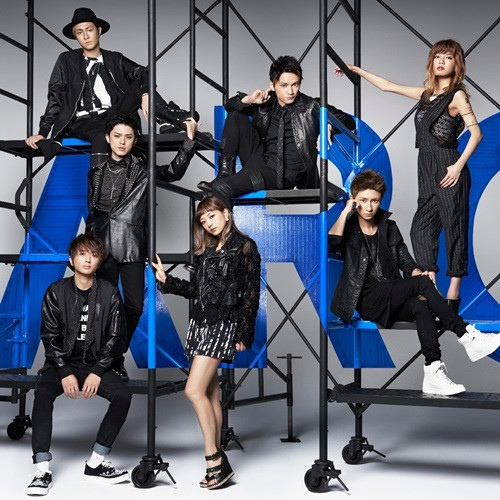