Two groups will appear at Anime Expo this July 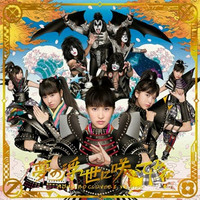 The song was released in Japan on January 28, 2015. It ranked 2nd in the Oricon weekly single chart selling 58,000 units in its first week, becoming the first top 10 single hit for KISS in Japan, who had been considered as one of the most popular foreign rock bands. The PV was directed by Masatsugu Nagasoe, the animation part was mainly animated by Trigger's Sushio, best known as the character designer for the 2013-2014 TV anime Kill la Kill. 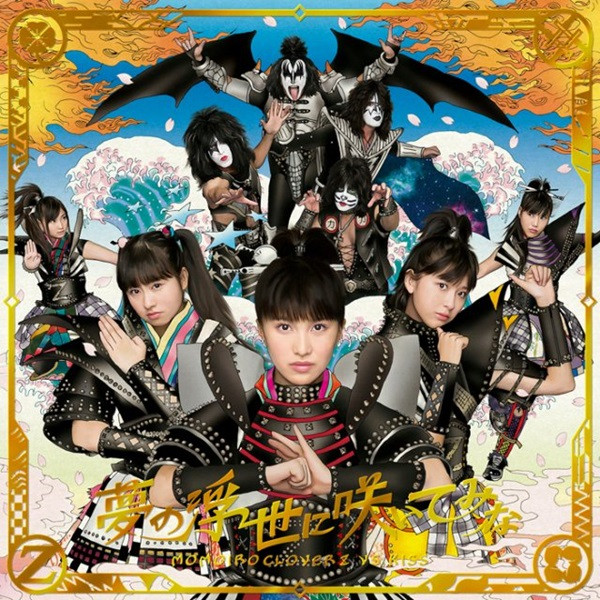 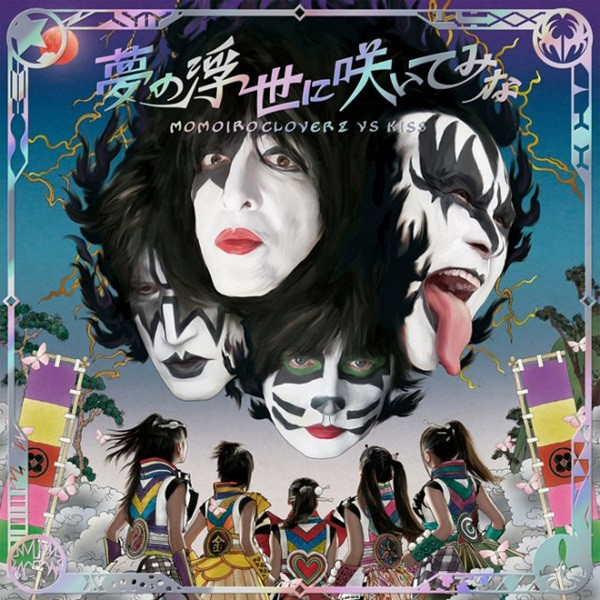