Newly-written short novel and manga will be also bundled 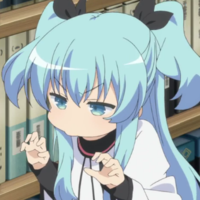 The last seventh Blu-ray volume of the TV anime Sora no Method/Celestial Method is set to be released in Japan on July 24. In addition to the 13th episode, its 4,320-yen (about 34.75 US dollars) special edition also contains an approximately 10 minutes long newly-produced short episode titled "Aru Shoujo no Kyujitsu" (A Girl's Holiday). Bandai Visual has posted a short trailer for it. 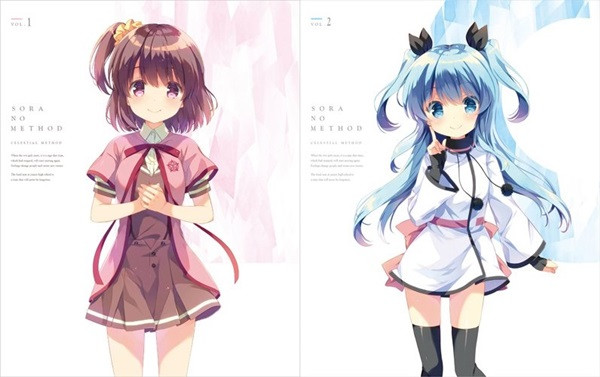 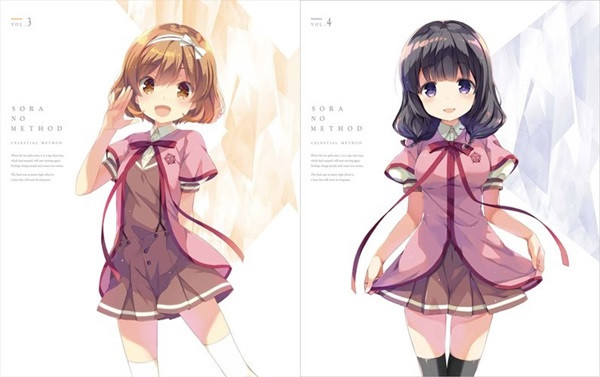 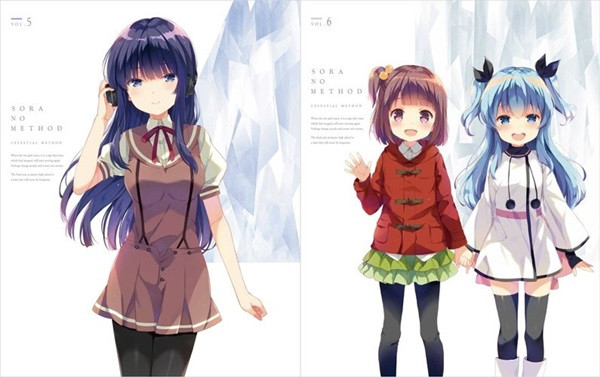