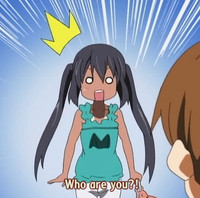 Ho-kago Tea Time, and especially Azusa, better get their sunscreen ready, because K-on! is going Down Under! The light music club anime, distributed in the region by Madman, will begin a broadcast run on on the public Australian Broadcasting Corporation digital children's network ABC3 starting on June 19th.

The network is also showing Naruto, while past anime broadcasts have included the 2003 Astro Boy, Fruits Basket, Madoka Magica and Voltron.

Look who'll be rocking out over on ABC3 next Friday night... pic.twitter.com/1VeawBWbxQ