Lyrics of the medium tempo song is written by herself 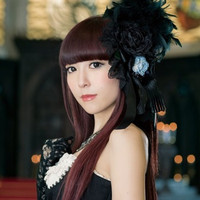 27-year-old singer Maon Kurosaki will release her 9th single "Harmonize Clover" from NBC Universal Entertainment Japan on August 19. It will be featured as the ED theme song for the upcoming TV anime adaptation of Gakkou Gurashi!/School-Live!, the moe-survival manga created by Nitroplus' Norimitsu Kaihou (story) and Sadoru Chiba (art). The lyrics of the medium tempo song is written by herself, while Katsuhiko Kurosu (Aya Hirano, Shoko Nakagawa, sphere, Eir Aoi) composes. 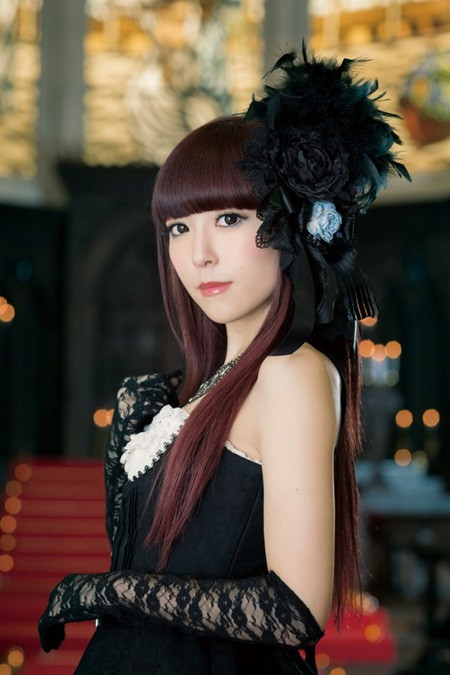 Latest live clip from the limited edition of her 8th single "Setsuna no Kajitsu" released on May 13, 2015 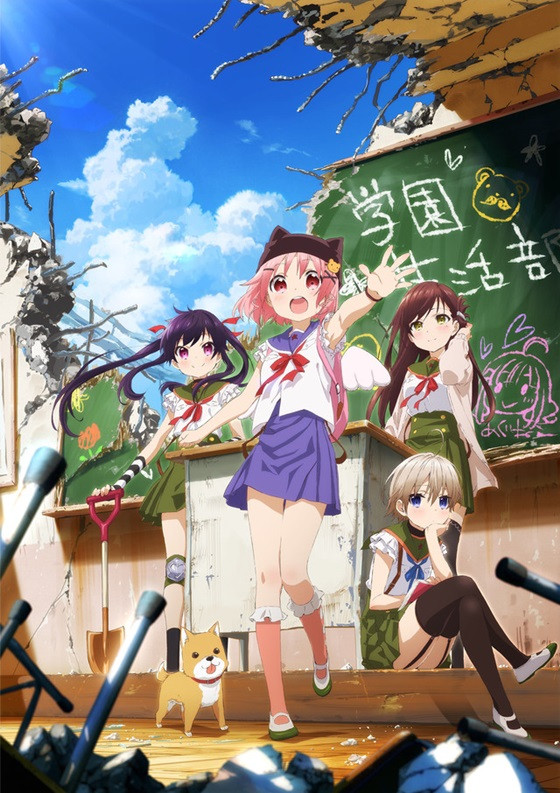