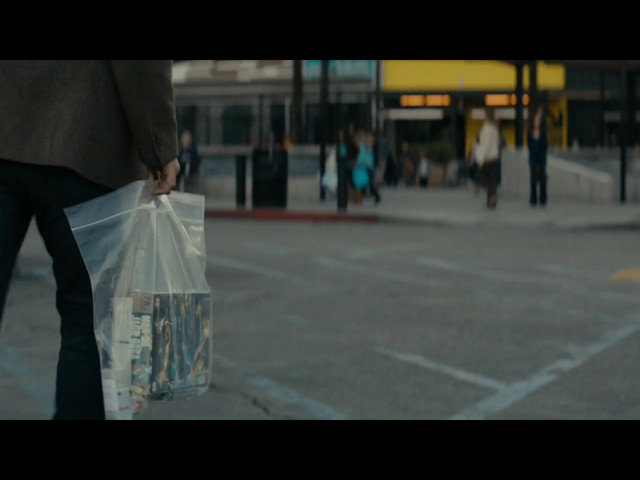 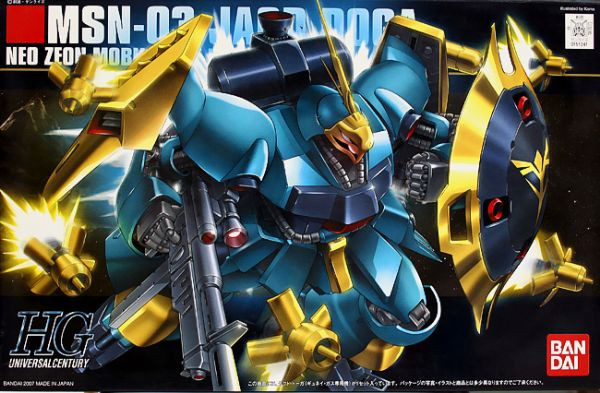 The Gunpla in question is the MSN-03 Jagd Doga from the HGUC series released in 2007, which is a model of the mobile suit piloted by Gyunei Guss in the 1988 theatrical film, Mobile Suit Gundam: Char's Counter Attack. I wonder if this particular Gunpla model has some thematic significance within the show? 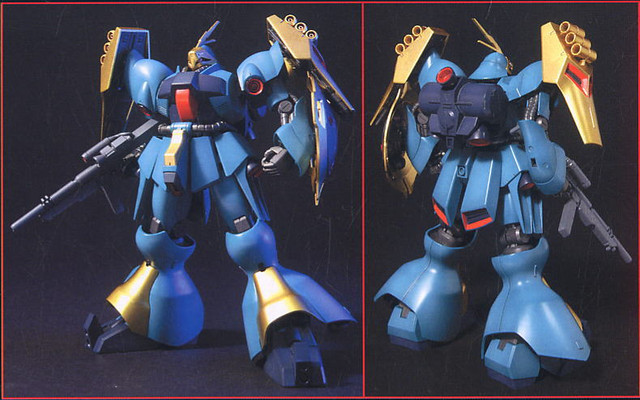 Special thanks go to James MacDonald for the news tip and Reddit user Anavel-Gato for the original post.