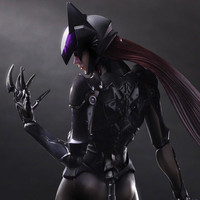 Last October we got a peek at a Catwoman figure designed by Kingdom Hearts and Final Fantasy VII's Tetsuya Nomura, who also designed a fairly insane take on Batman. His Catwoman concept is similarly futuristic, but it actually might fit kind of well inside something like Batman: Arkham Knight. Now the figure is up for pre-order, and an Ami Ami listing provides us with a much closer look at the design. 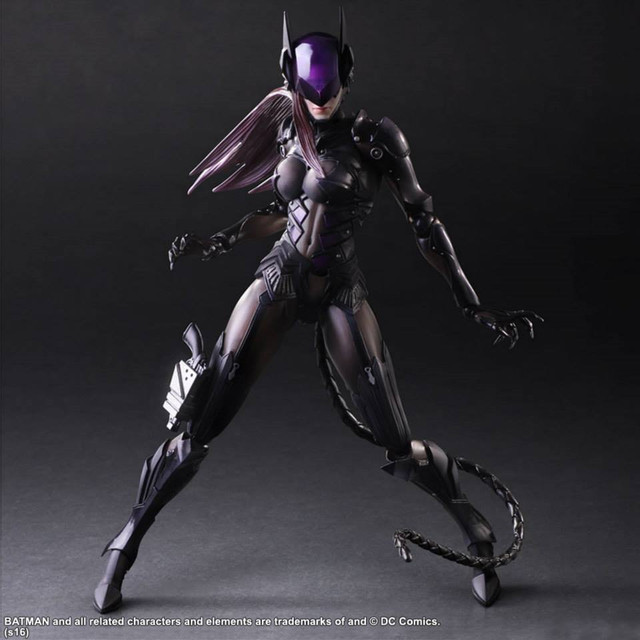 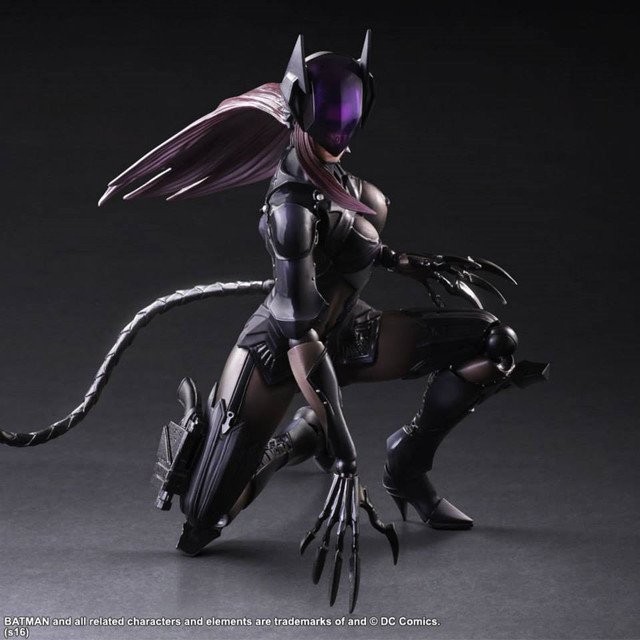 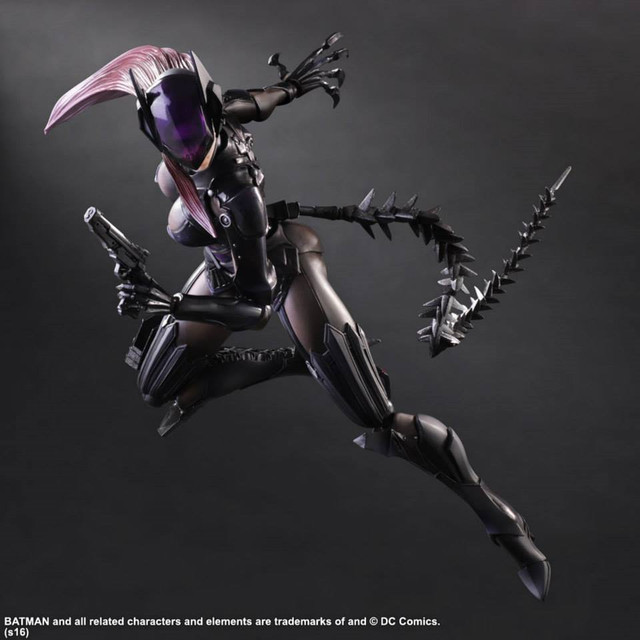 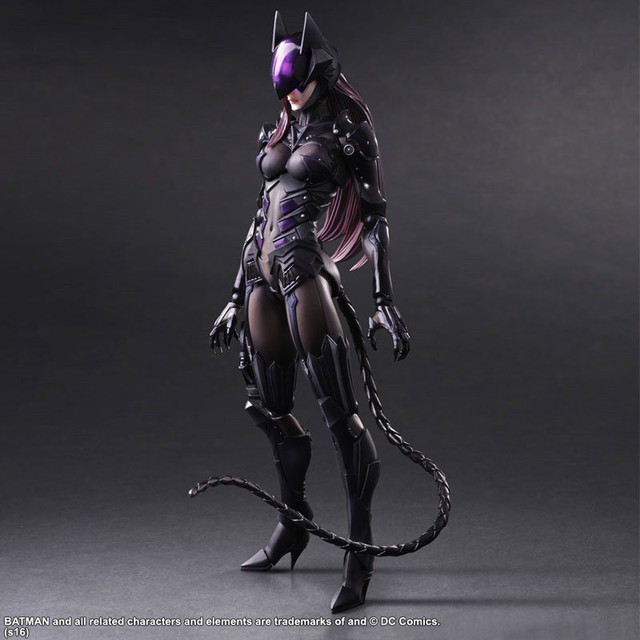 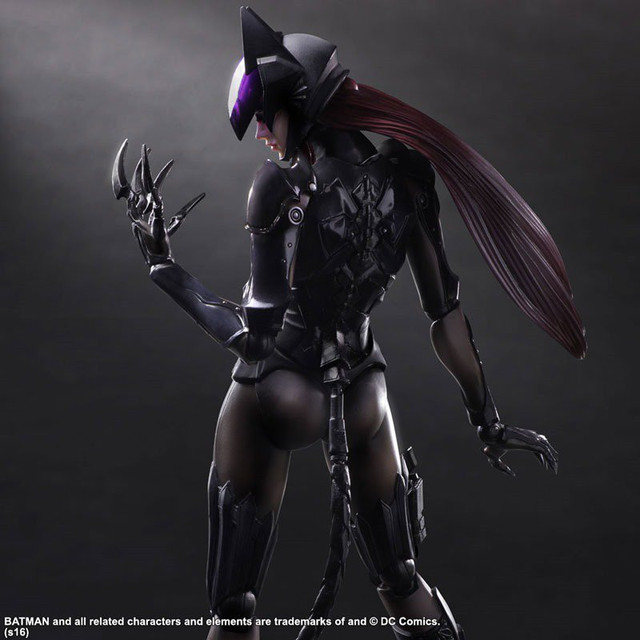 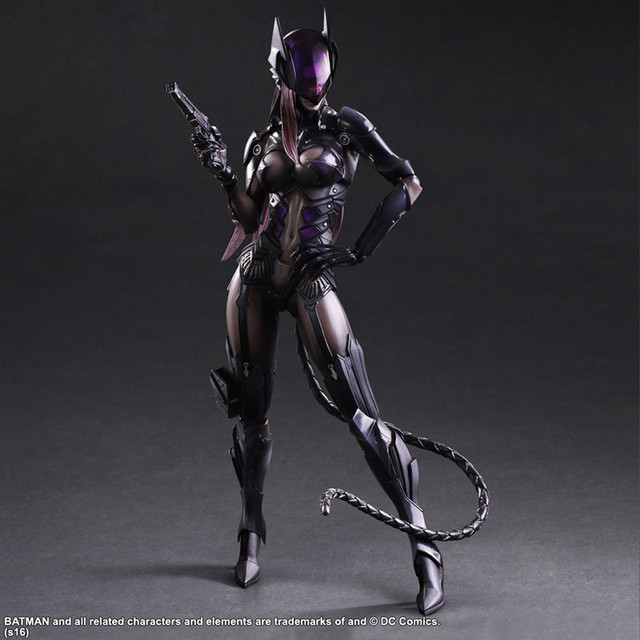 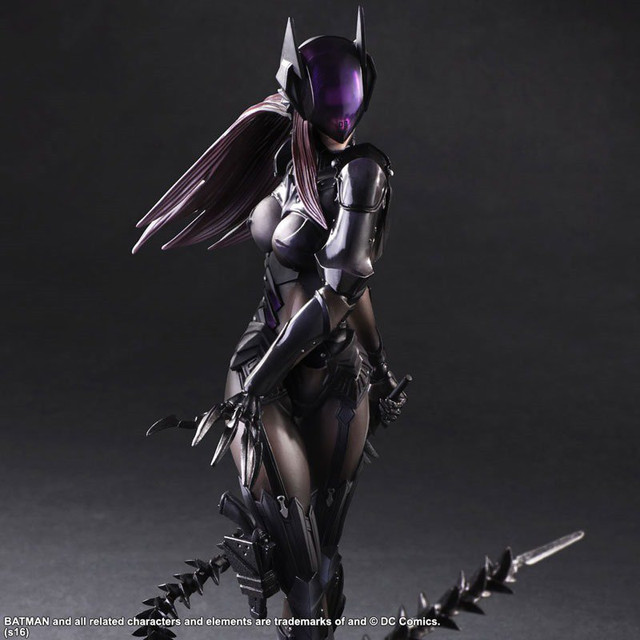 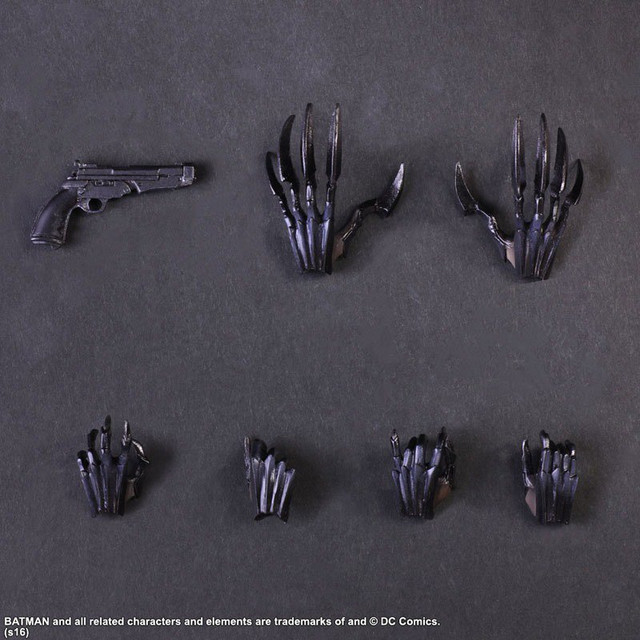 Catwoman can be pre-ordered for ¥11,300 (about $95), and it's currently scheduled for a November release.