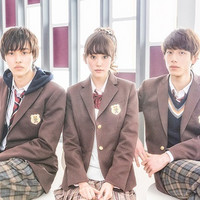 The based manga was serialized in Shueisha's monthly shoujo manga magazine Bessatsu Margaret from March 2010 to March 2013, then compiled in 10 tankobon volumes. The story centers on a high school girl Hatori Matsuzaki, who has believed that she is the one and only heroine destined to marry her childhood friend Rita Terasaka. However, out of the blue, he starts dating with his quite classmate girl Miho Adachi. While having a hard time taking him back, a handsome boy Kousuke Hiromitsu also starts approaching Hatori passionately. Who should she choose, the boy whom she loves or the boy who loves her? 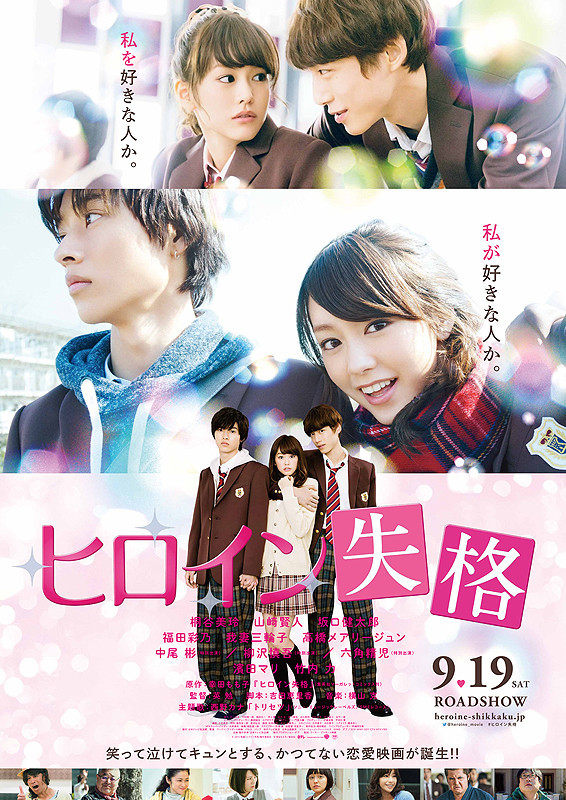 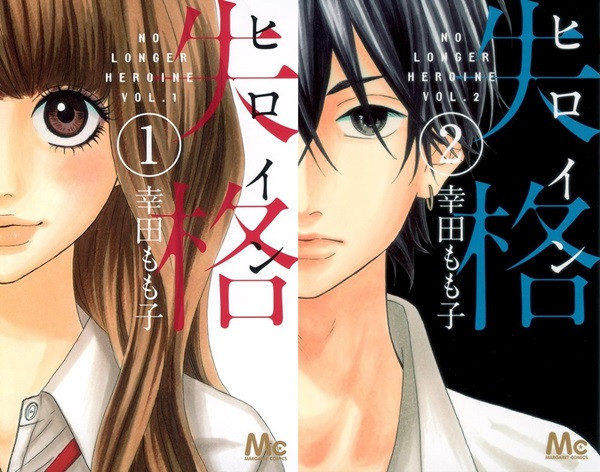