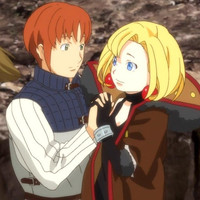 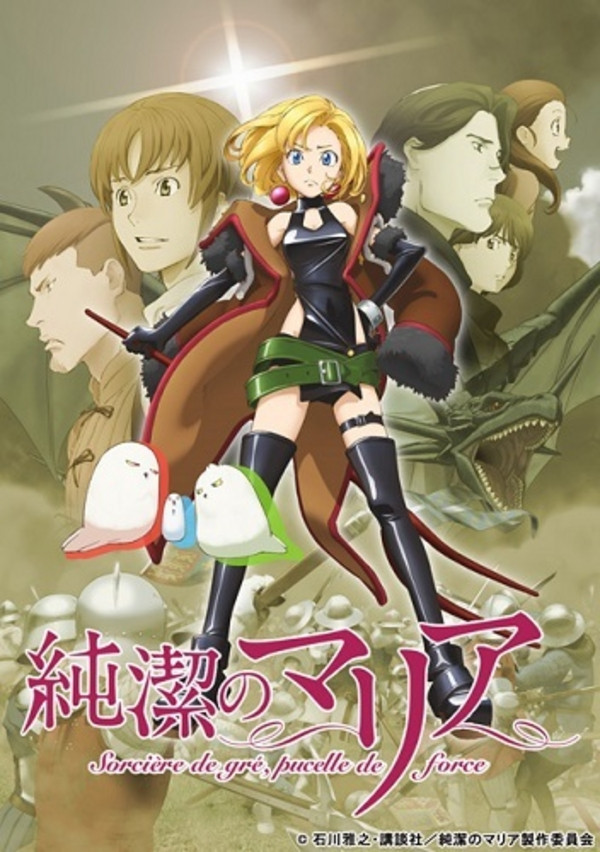 To celebrate the completion of the Japanese home video release of Maria the Virgin Witch, the Cinemart Shinjuku theater is holding an all-night event that will screen all 12 episodes of the 2015 TV anime based off the manga of the same name by Masayuki Ishikawa. 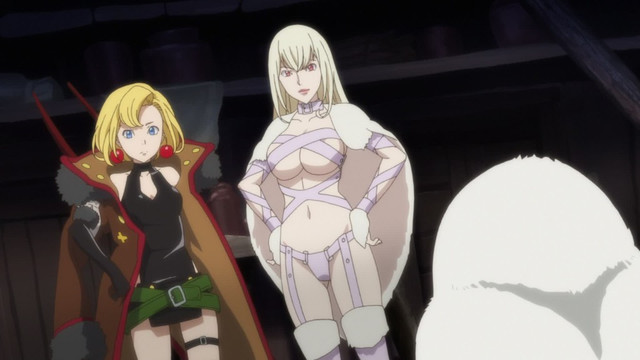 The event will also feature a guest talk featuring Hisako Kanemoto, Yōko Hikasa, and Mikako Komatsu, the voice actors for Maria, Artemis, and Priapos, respectively. Additionally, the event will screen the enhanced, home video version of the show rather than the TV broadcast version. 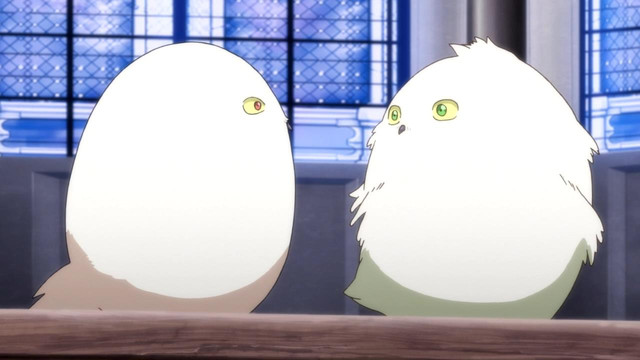 The all-night screening and talk even takes place on August 21, 2015 at the Cinemart Shinjuku theater in Shinjuku, Tokyo, Japan. Tickets cost 3200 yen ($25.84 US). The event begins at 11:00PM JST and continues into the following day.