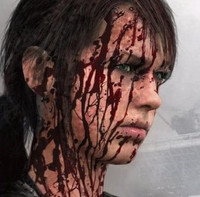 Despite all the mess behind the scenes—including the recent removal of the Kojima Productions logo from the box art—Metal Gear Solid V: The Phantom Pain is getting closer and closer to launch. Hideo Kojima unveiled the final Japanese poster for the hotly-anticipated game on Twitter, showcasing Snake and Quiet absolutely drenched in blood. 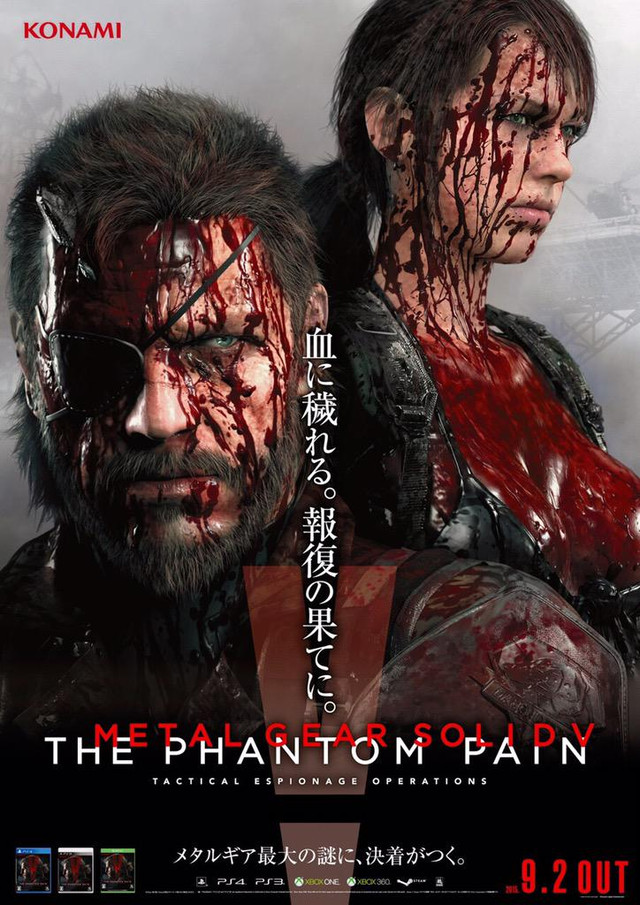