Miku is scheduled for December, preceded by Ocelot in October 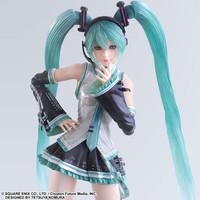 Also is on sale this week the Play Arts Kai - Metal Gear Solid V: The Phantom Pain: Ocelot. He sells for 13,824 yen with two handguns, alternate head, 5 hand parts and bsse, ahead of an October release. 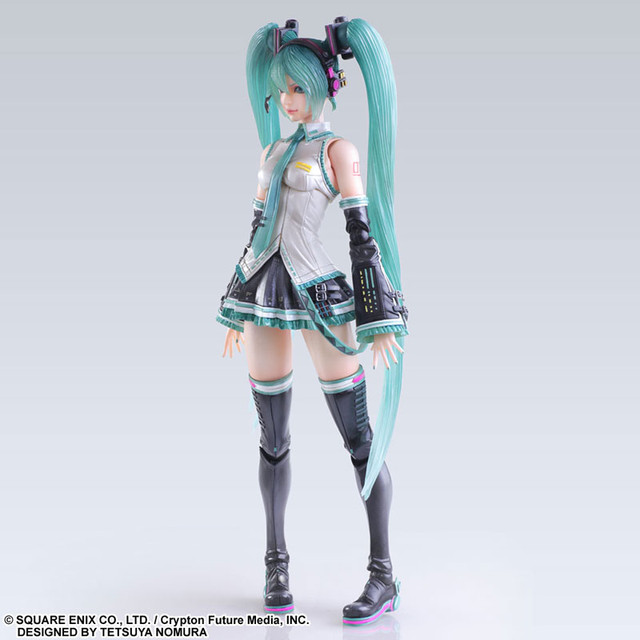 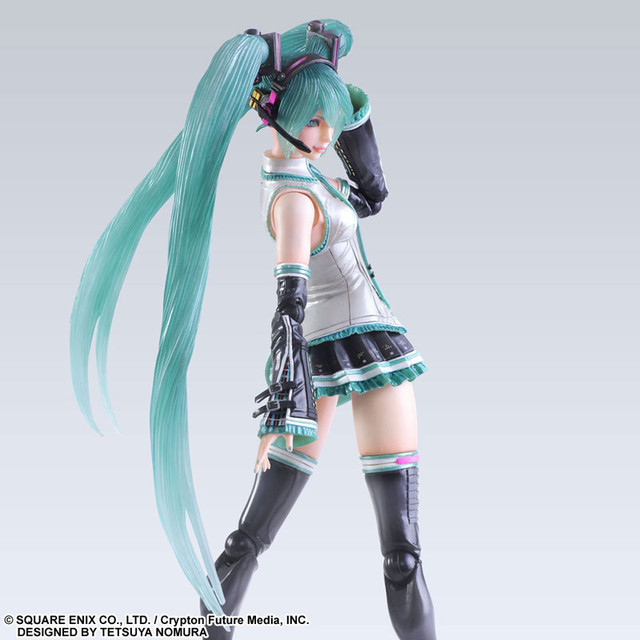 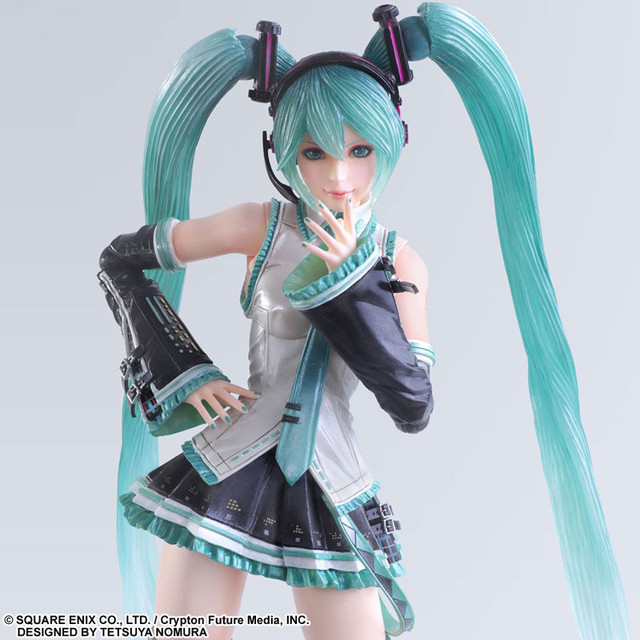 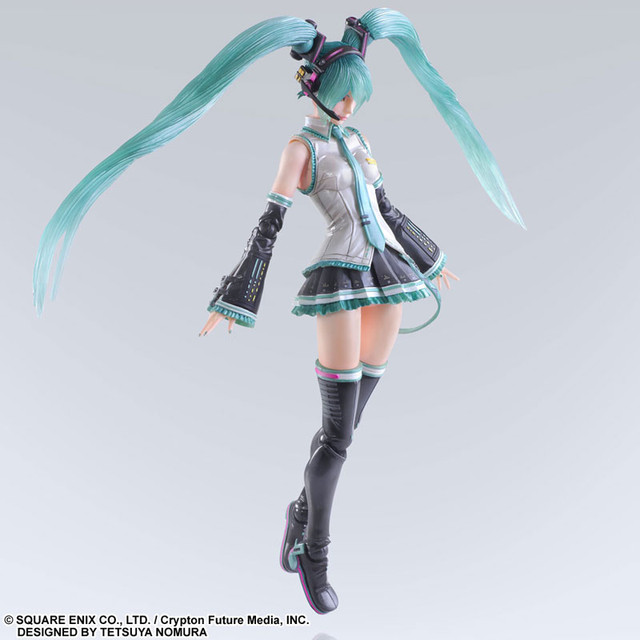 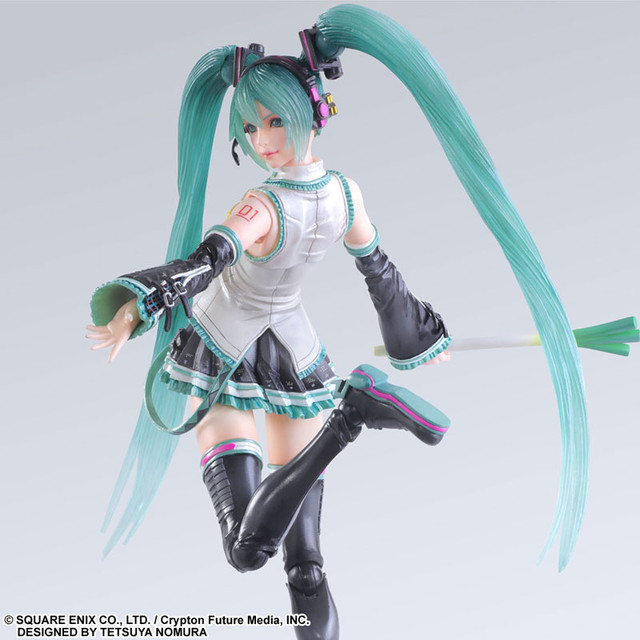 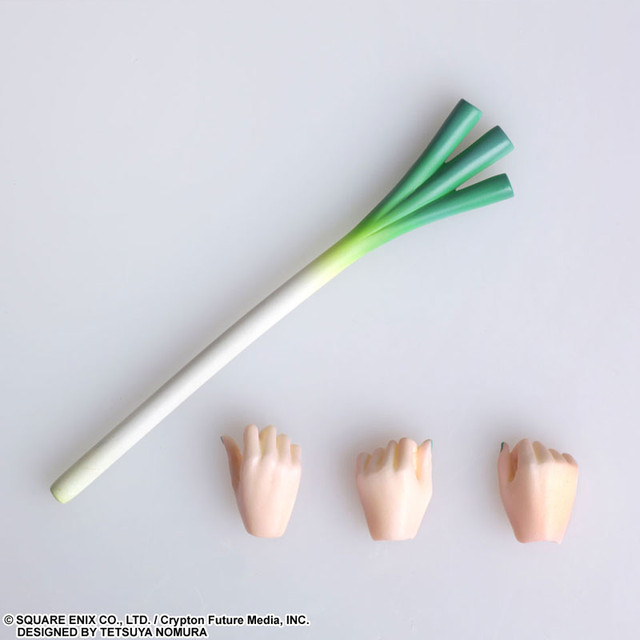 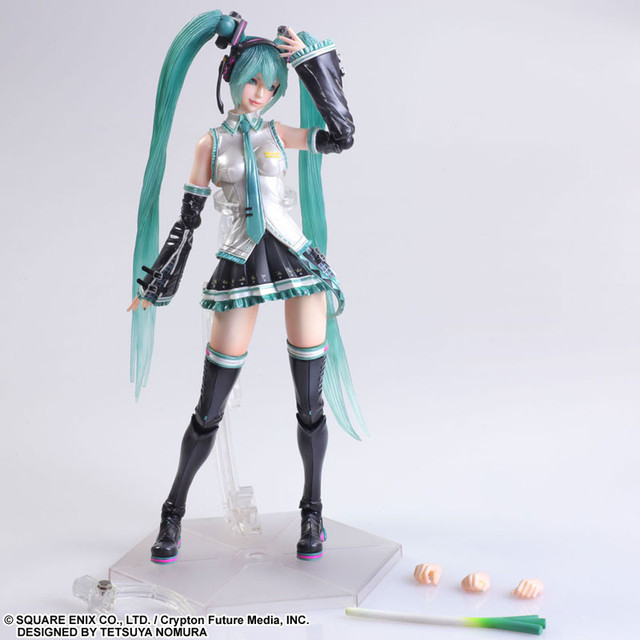 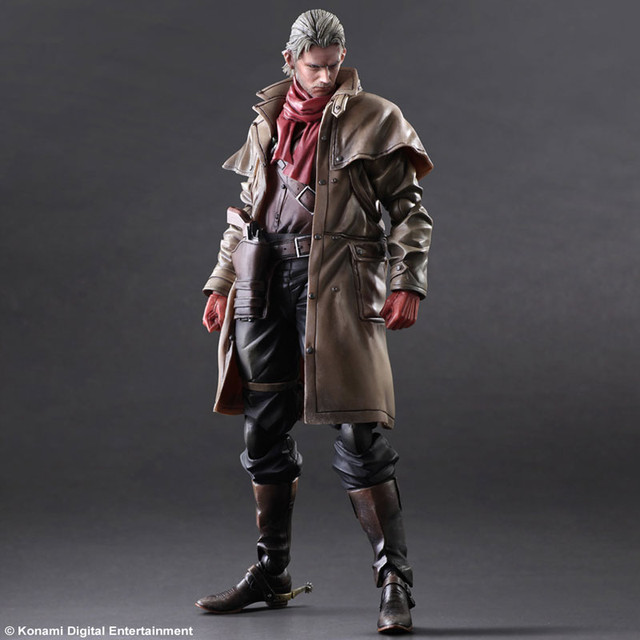 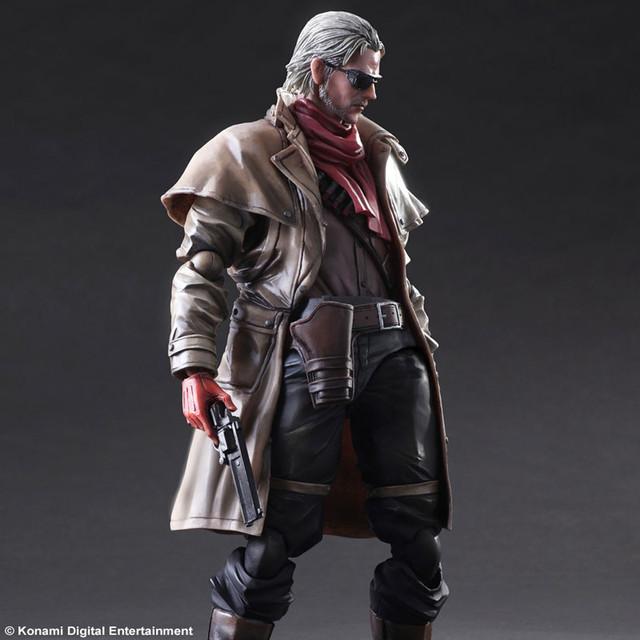 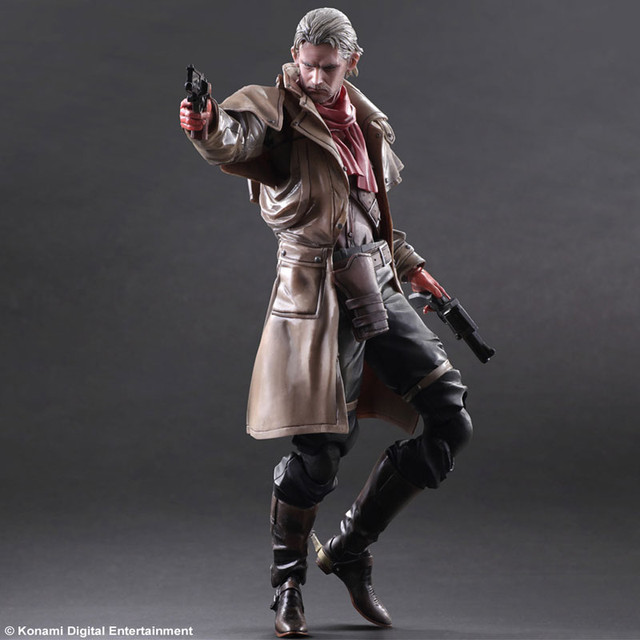 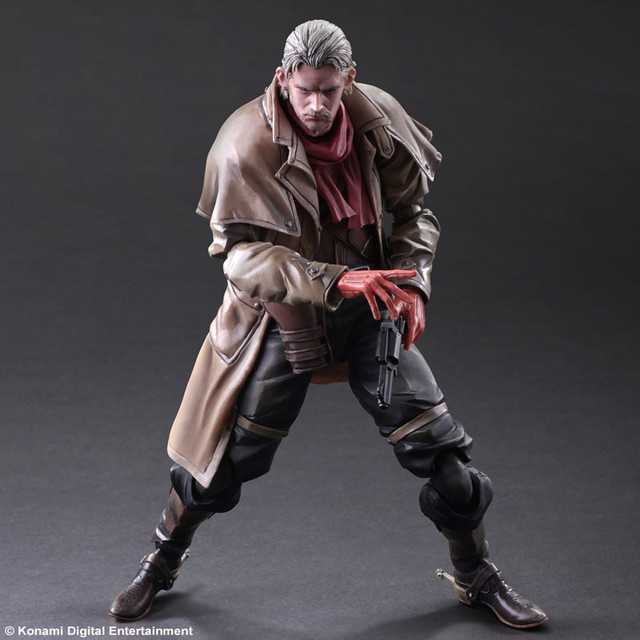 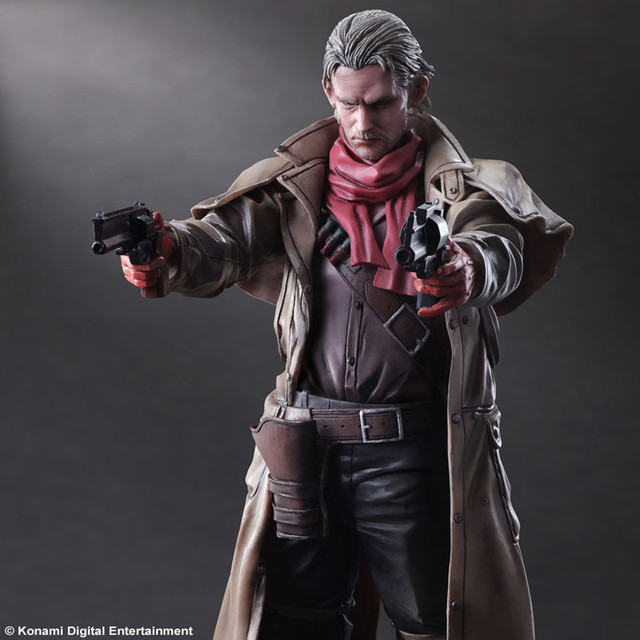 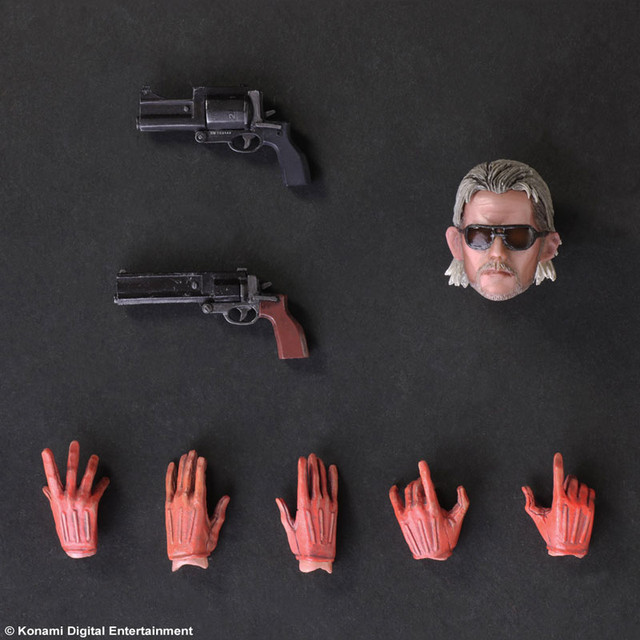 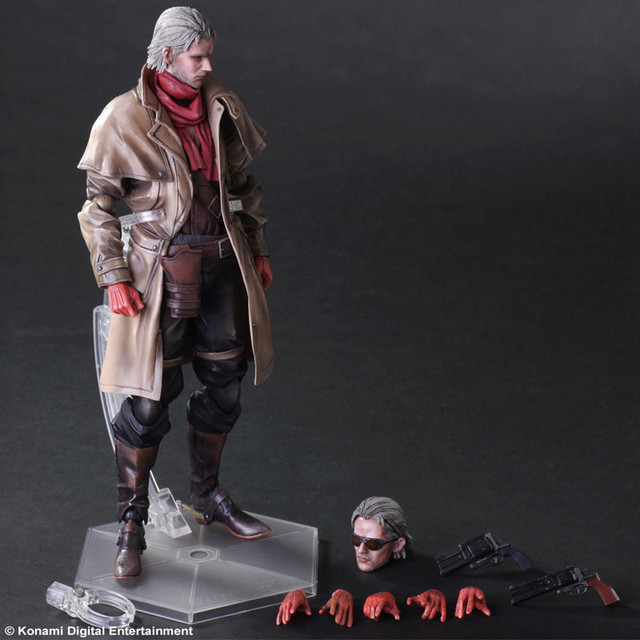