Special items include drama CD, T-shirts, and a curry set with a shovel-shaped spoon 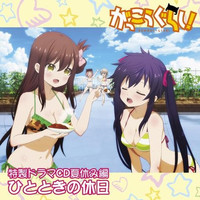 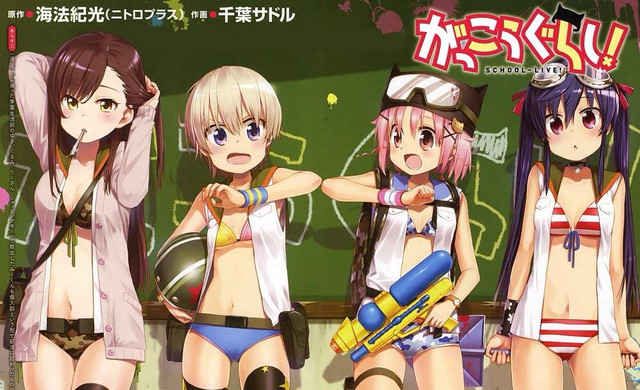 Moe / survival manga and TV anime School Live! is coming to the 2015 Summer Comic Market 88, and its bringing along a slate of limited edition character goods to sell from its booth. The line-up includes: 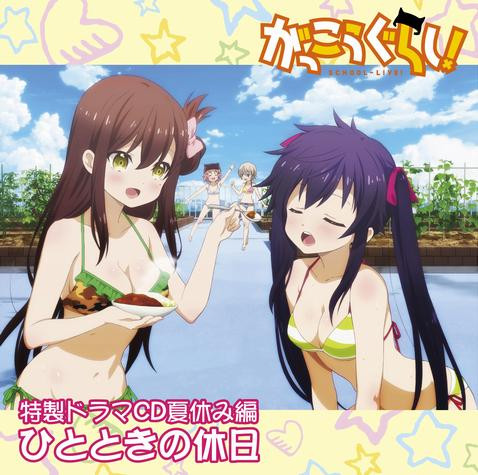 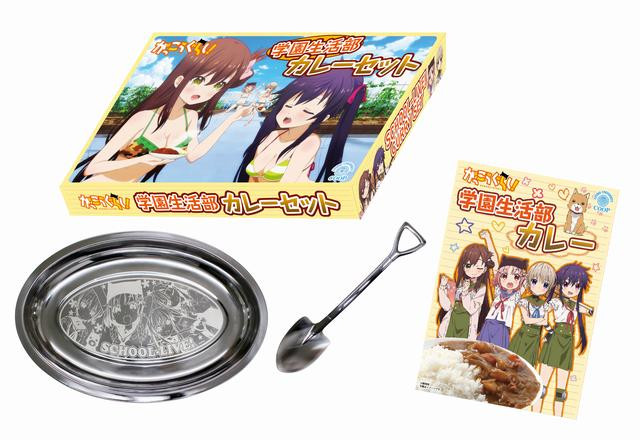 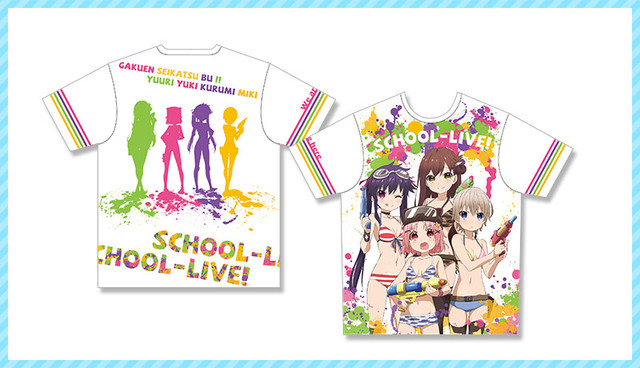 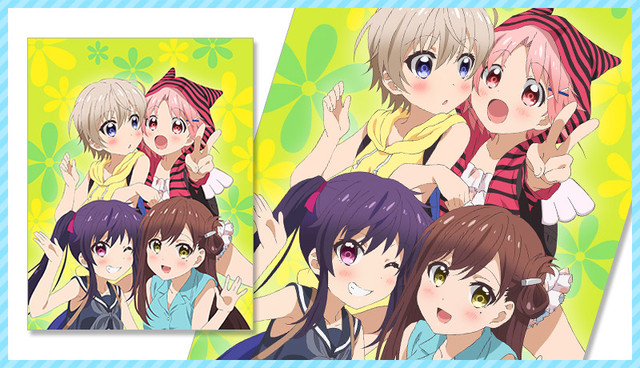 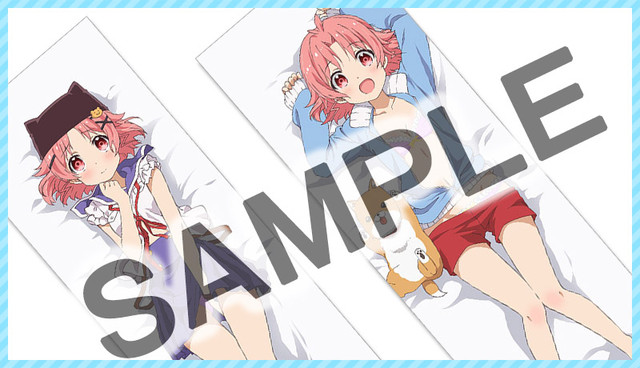 A hug pillow featuring Yuki Takeya and Tarōmaru, which sells for 9000 yen ($72.35 US) including tax.