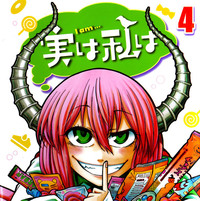 Tags
actually i am
« Previous Post
VIDEO: The Cosplay of Comic Market 88 (Part One)
Next Post »
Angela Balzac of "Expelled From Paradise" Gets a Cheeky Mousepad
Other Top News
8 Comments
Sort by: