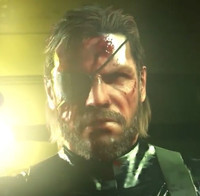 It's been 28 years since the first Metal Gear game, so the series has had plenty of time to develop an impressive timeline. PlayStation Japan shared a new promo for Metal Gear Solid V: The Phantom Pain that doubles as an exploration of the MGS series' history with PlayStation. Watch as classic Solid footage builds up to a tease of the upcoming conclusion below.

Here's a handy timeline for those keeping track: 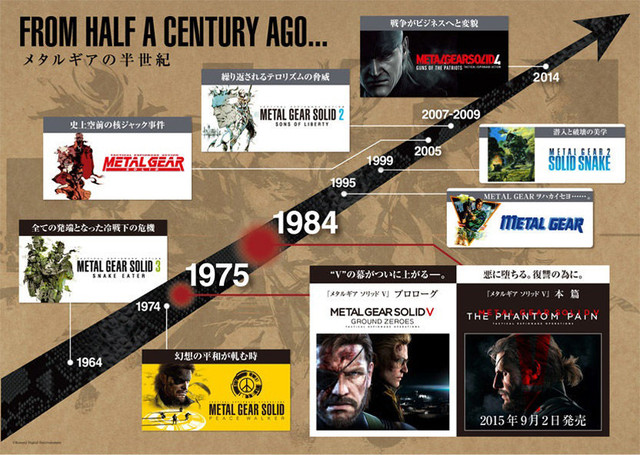