Instructions on how to play will be broadcast on "Yu-Gi-Oh! Arc-V" beginning in September 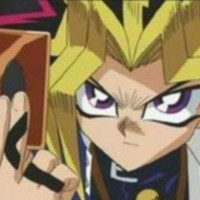 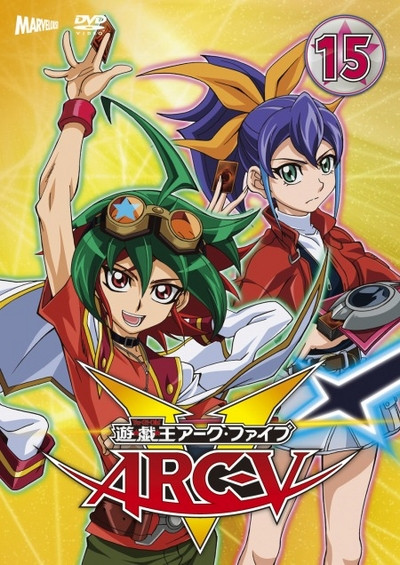 The Yu-Gi-Oh! Duel Monsters TV anime is gearing up to celebrate its 15th anniversary with a "jackpot"-style prize giveaway. The instructions on how to play the prize game will be broadcast during episodes of the Yu-Gi-Oh! Arc-V spin-off series beginning on September 06, 2015, and continuing each week thereafter until September 27, 2015.

The prizes given away during the promotion include:

Additionally, beginning September 06, 2015, the official TV Tokyo website will include a special slot machine widget which will allow 77 winners who line up 7-7-7 to earn prizes. Other players can line up the faces of Yu-Gi-Oh! characters to win special wallpaper downloads for their PCs.

Finally, as part of the celebration, the clock tower at the TV Tokyo building will be decorated with a Yu-Gi-Oh! theme.