Android-based, SIM-lock free phones will be available for pre-order beginning in November 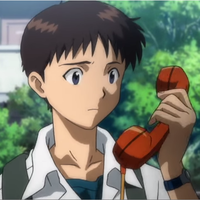 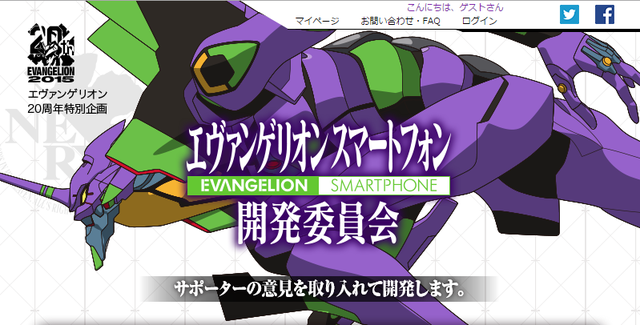 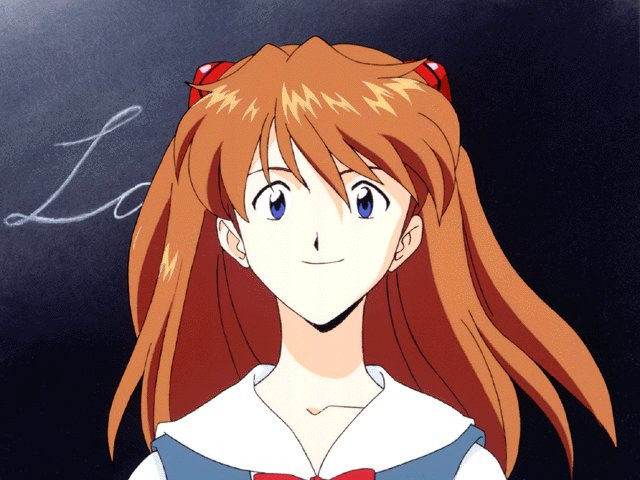 As part of the development process, feedback via surveys was requested from 30,000 fans. The fan surveys indicated that "Eva Unit-01" was the most popular subject for the design of the phone's back cover, that the fans prefer a "simple" interface, and the character of "Asuka" is preferred for voice-related functions.

The surveys also asked about favorite scenes and sounds cues from Neon Genesis Evangelion, presumably to be included as bonus wallpapers, lockscreens, and in-phone sound effects.

For more information about the project, please check out the official Japanese home page here.