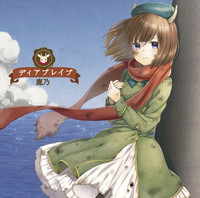 After posting several Uttatemita videos on Nico Nico Douga, which have had over 10 million views, she made her professional singer debut from Warner Entertainment Japan with 1st single "Stella-rium" (Houkago no Pleiades/Wish Upon the Pleiades TV anime OP) in May of this year. It ranked 28th in the Oricon weekly single chart in its 1st week, not a bad result for a Nico Nico-born singer's major debut single. Her 2nd major single will be released in two editions on November 18. 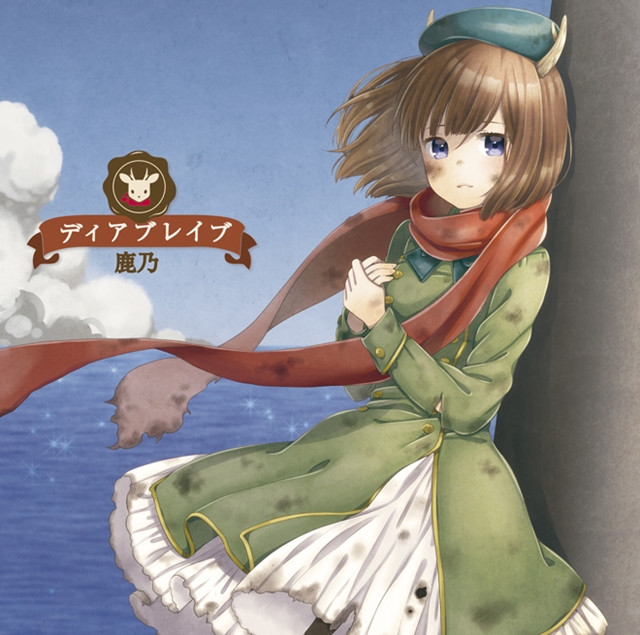 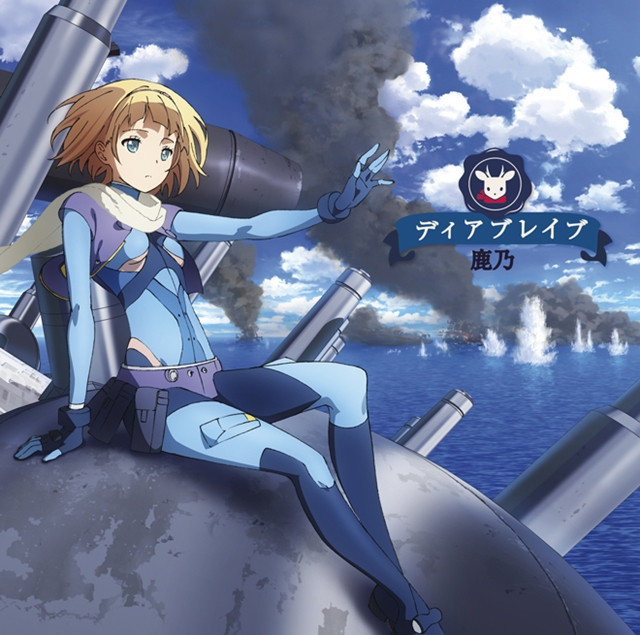