CD singles will be released biweekly from November 11 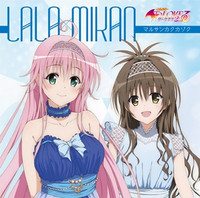 Bushiroad Music has posted sound-only previews for the upcoming four character duet song CD singles featuring the heroines of the To Love-Ru anime series: Lala & Mikan, Momo & Nana, Yami & Mea, and Yui & Haruna. The singles will be released biweekly from November 11 (Lala & Mikan), then on November 25 (Momo & Nana), December 9 (Yami & Mea), and on December 23 (Yui & Haruna). In addition to the title song, each single also includes "Saiai Darling!" (My Dearest Darling!), a love song dedicated to the protagonist of the series, Rito Yuuki, performed by the respective duo. 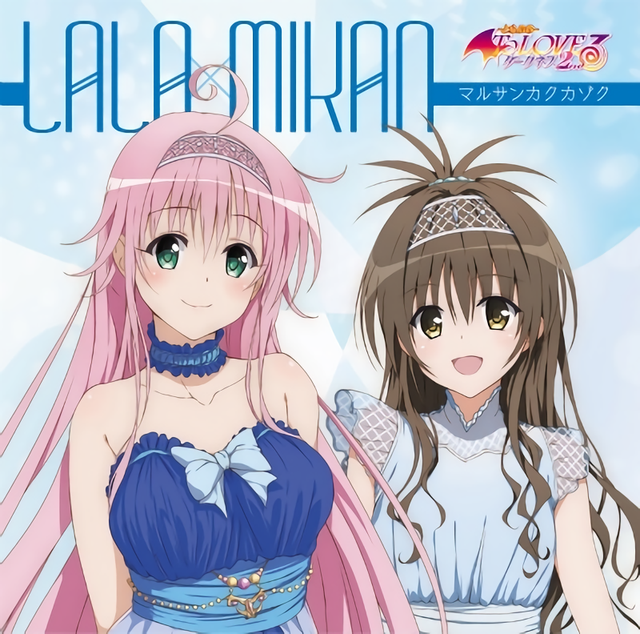 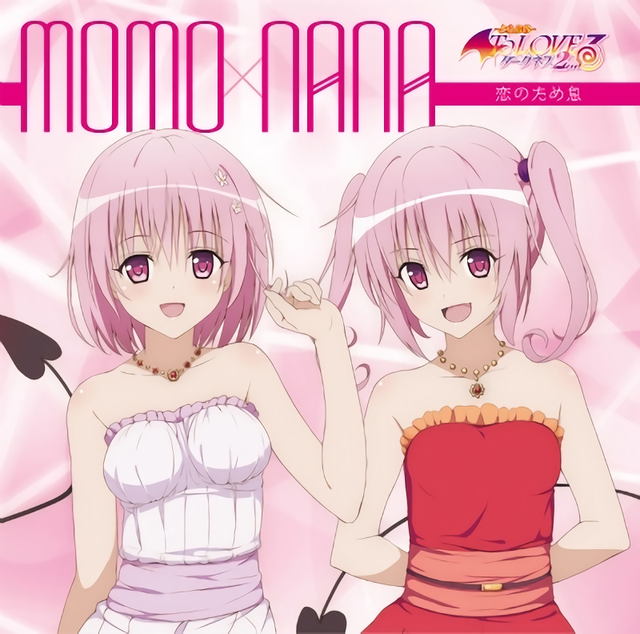 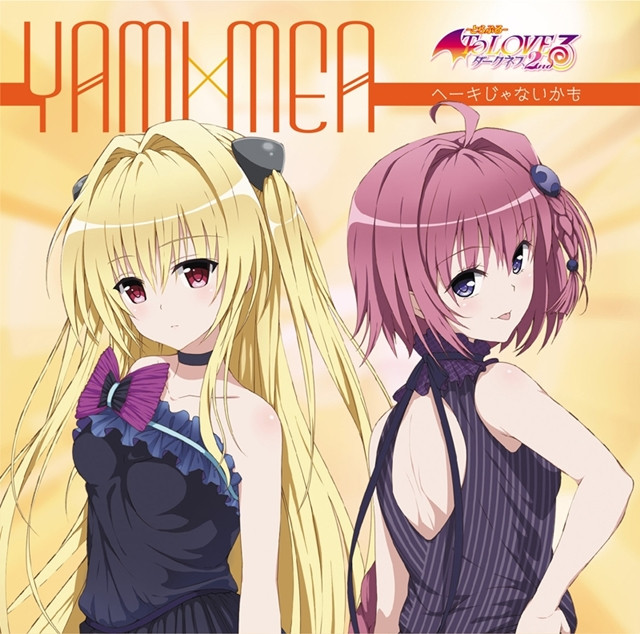 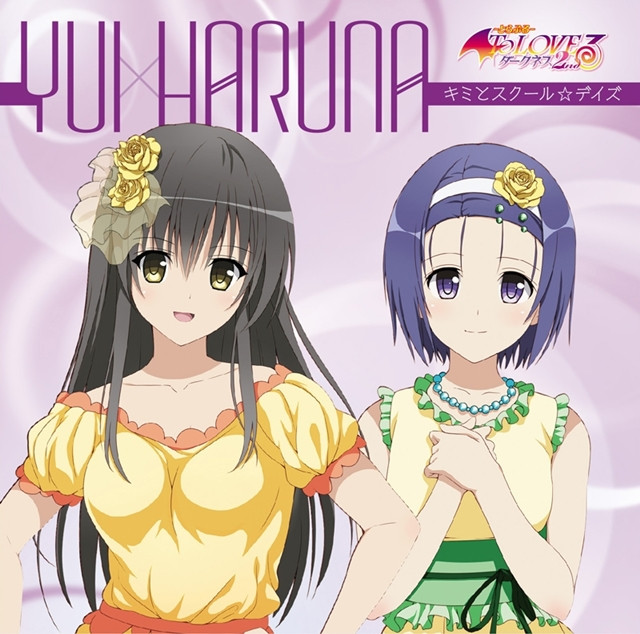 Purchasers of all four CDs at Animate, Gamers and Toranoana will get an A3-size tapestry featuring the all heroines. 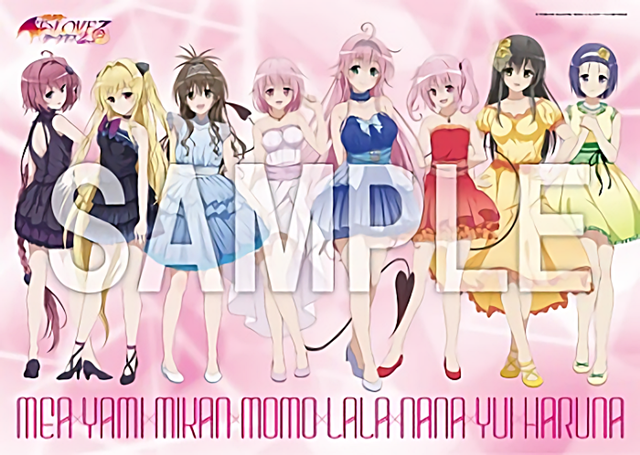