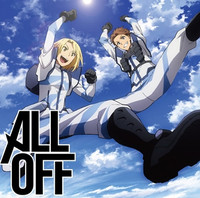 The band was originally formed by four high school mates in 2004. After performing as indie band with several member changes, they finally got a professional contract with Warner Entertainment Japan and will release their 1st single on November 4. 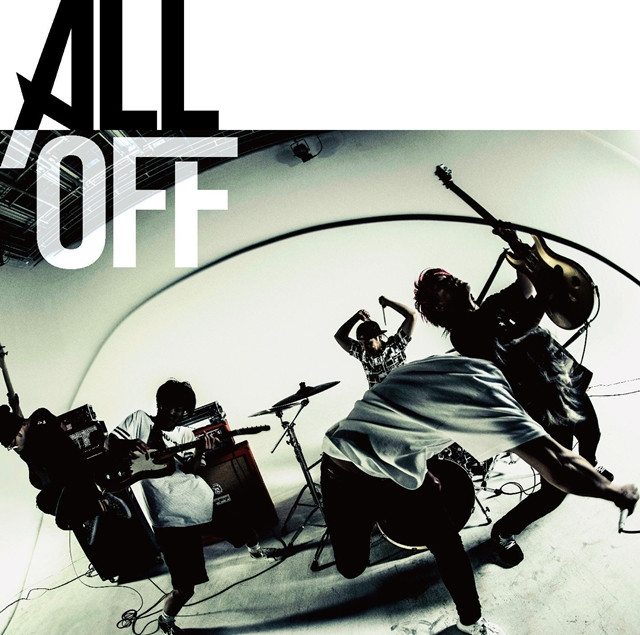 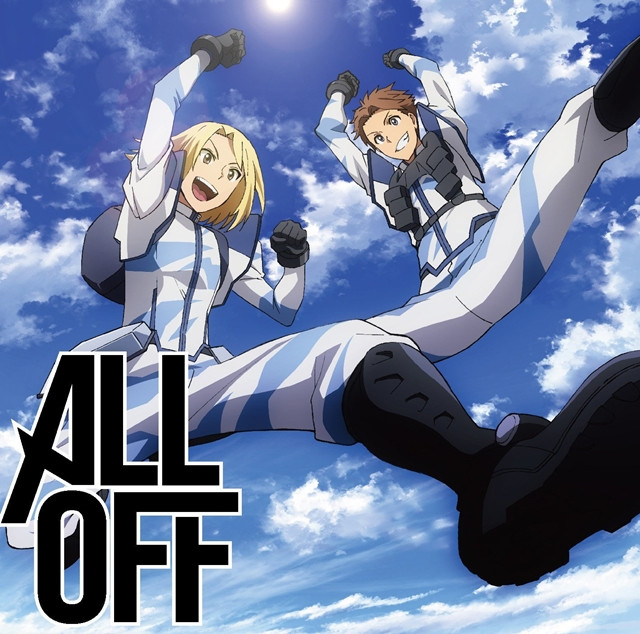 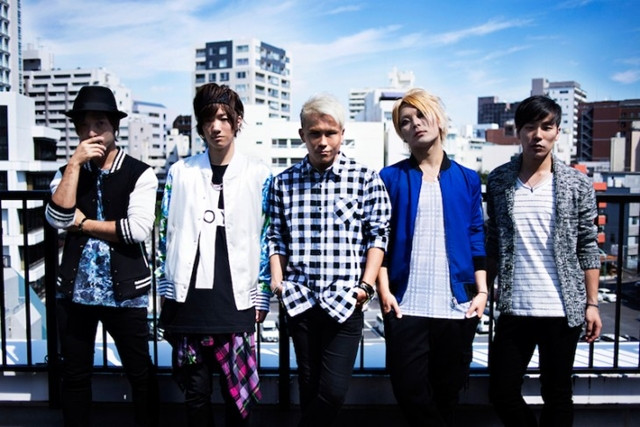