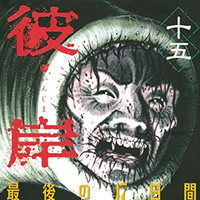 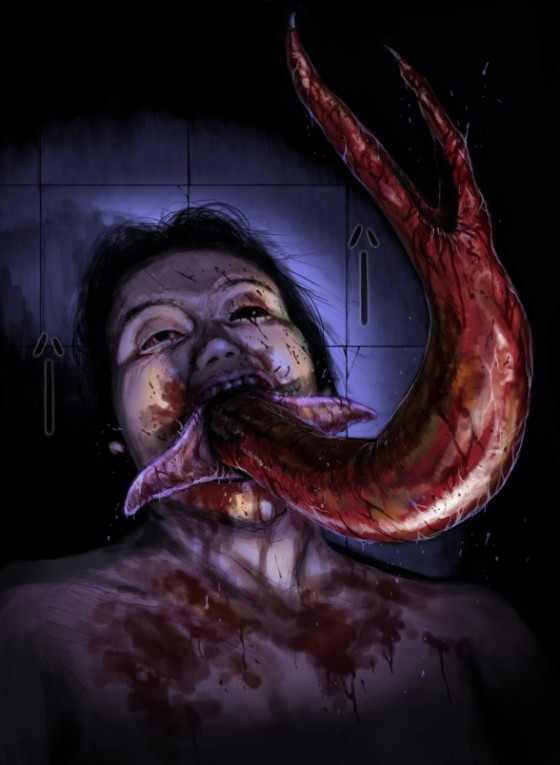 Kōji Matsumoto, the author of vampire horror manga Higanjima, has created a series of collaboration illustrations for the Japanese home video release of Guillermo del Toro and Chuck Hogan's 2014 horror TV series, The Strain. The illustrations will appear along with an interview with Matsumoto and an introduction to The Strain TV series in the November 2nd issue of Kodansha's Weekly Young Jump magazine, which also publishes the Higanjima manga. 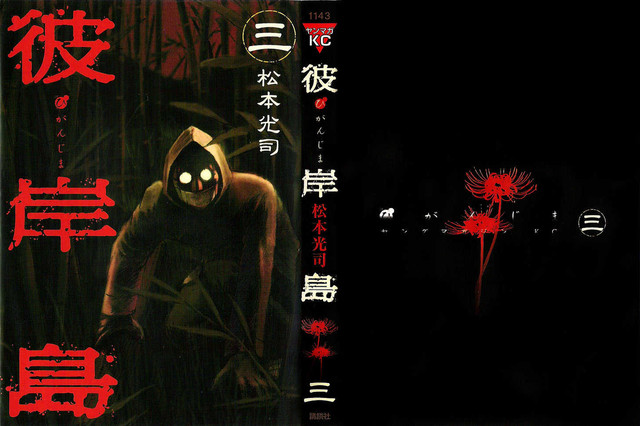 The collaboration seems like a natural match, since both The Strain and Higanjima deal with grotesque transformations and vampirism and both series have transitioned from the written page to the silver screen. The Strain began as a trilogy of novels published from 2009 to 2012 before being adapted into a TV series, while the Higanjima manga was adapted into a live-action film in 2010 and a live-action TV series in 2013.