"PriPara" Anime VAs to Play Their Characters in Musical Adaptation

Advance entries for the tickets will be accepted till Thursday 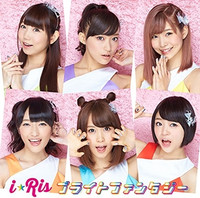 It is confirmed that the six members of voice actress idol unit i☆Ris will play their anime characters in the upcoming musical adaptation titled "Live Musical PriPara Miiinna ni Topdoke Prism☆Voice" as well. It is scheduled to be performed eight times at Zepp Blue Theater Roppongi in Tokyo from February 4 to 7 in 2016. Acclaimed opera director Tetsu Taoshita, who won the Rookie Award in the Gotoh Memorial Award in 2009, writes and directs.

The unit was formed in 2012 by the six winners of the Anison Vocal Audition held by avex and voice talent agency 81 Produce. While performing all of the OP theme songs, the members have voiced the main characters in the PriPara TV anime.

The franchises' official website has started accepting advance entries for the tickets (9,800 yen for premium 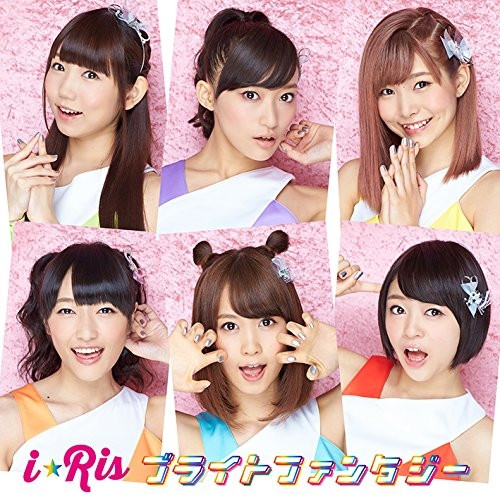