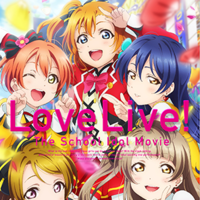 According to the latest Oricon sales report, the Blu-ray of Love Live! The School Idol Movie released in Japan on December 15 topped its weekly overall Blu-ray chart selling an impressive 194,000 units in its first week. It is the biggest opening week sales in the franchise, far surpassed the previous record of 82,000 units by the 1st volume of the TV anime 2nd season released in June 2014. It also became the 7th Love Live! Blu-ray disc took the first week No.1.

The film opened in Japan on June 13, 2015. It attracted over 2 million audience and earned 2.8 billion yen

(about 22.7 million US dollars) from its total domestic run. 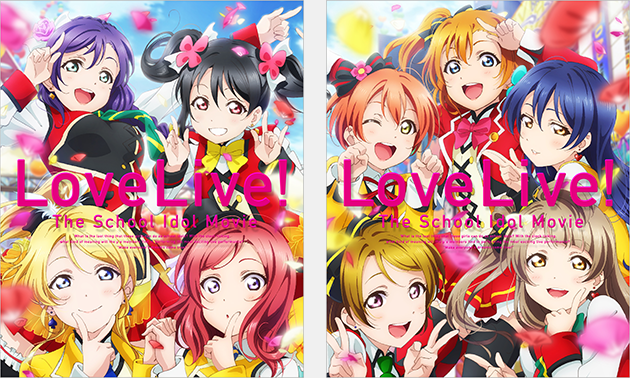