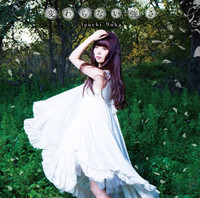 As an anime voice actress, Iguchi is best known as Index in A Certain Magical Index, and voiced 11 TV anime characters in 2015. Her 6th single will be released in three editions on February 17. 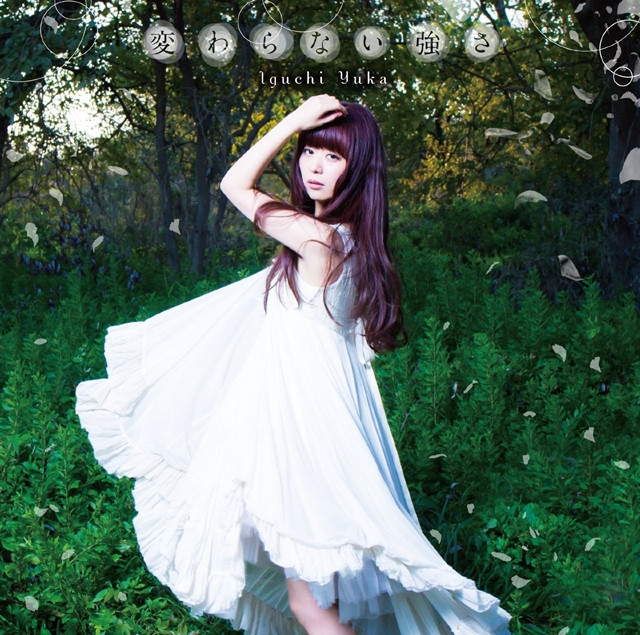 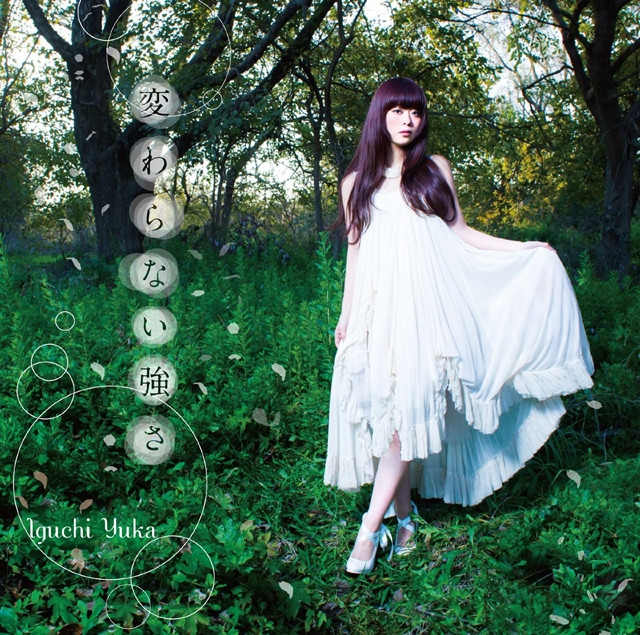 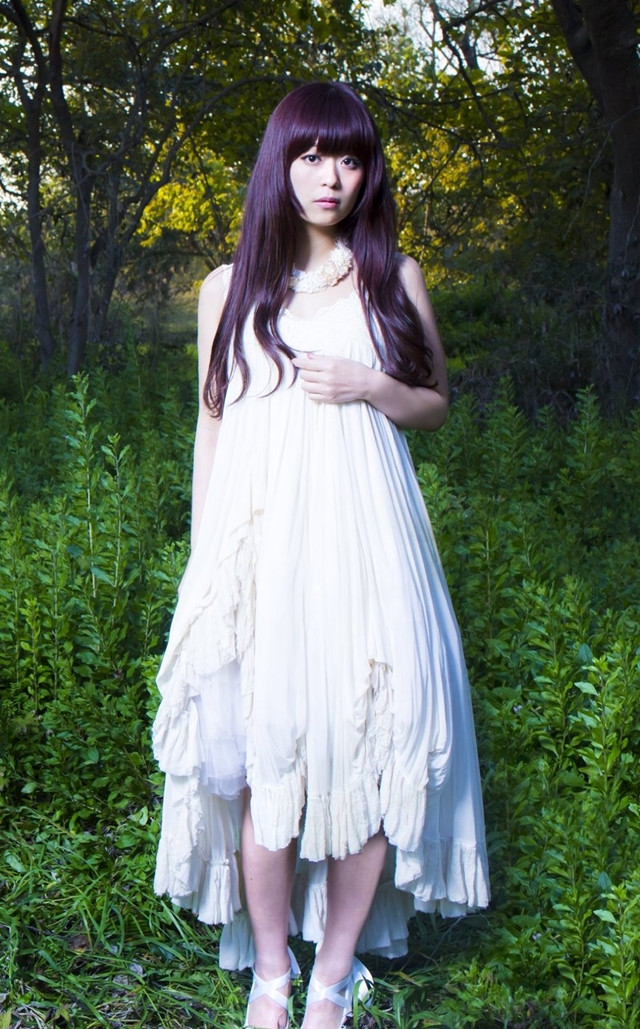