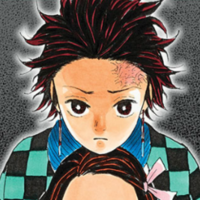 Manga magazine Shonen Jump is going through its latest round of churn. Cross Manage author Kaito's baseball manga Buddy Strike wraps up in this week's Japanese edition of the magazine. Taking its place is new supernatural series Kimetsu no Yaiba, which Viz will be sampling with a three chapter "Jump Start" run in the English, digital edition of the magazine. 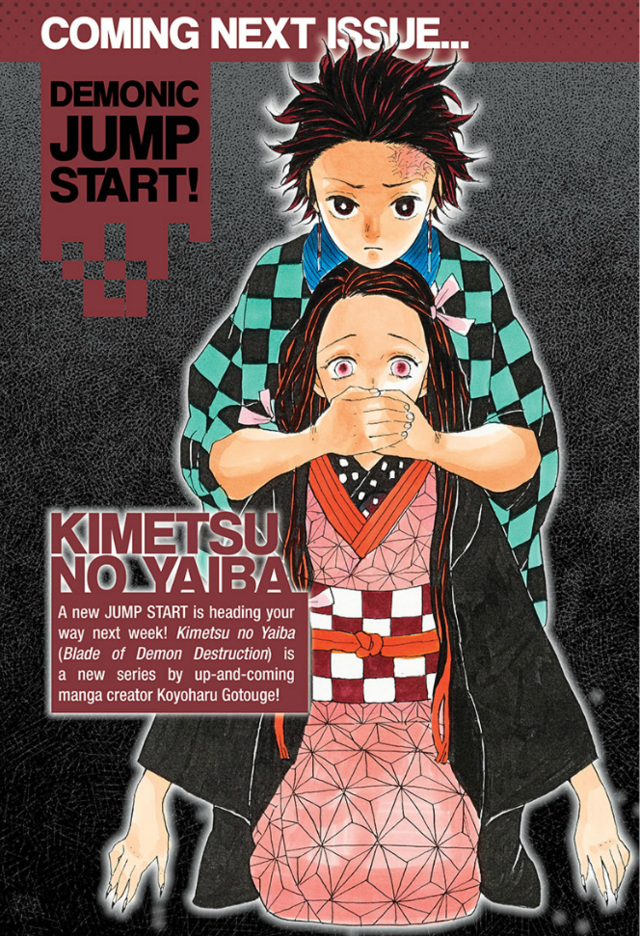 Buddy Strike got a similar trial run back in November: