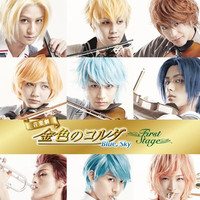 It was announced at the release event for the "First Stage" DVD in Tokyo on March 19 that a spin-off stage play of the La Corda d'Oro Blue Sky TV anime, which is based on KOEI Tecmo Games' dating simulation game for girls, Kin-iro no Corda 3/La Corda D'Oro 3, is slated for September 2016, then the "Second Stage" show is also scheduled for December. The spin-off show will tell a prequel story featuring the Shiseikan High members, while the "Second Stage" will focus on the battle between Seiso Academy and Jinnan High School.

The TV anime was aired for 12 episodes from April to June 2014. Koutaro Yoshitani (Bakumatsu Rock, Sengoku Musou)-directed first show was performed at Zenrousai Hall Space Zero in Tokyo from September 4 to 13, 2015, and its DVD was released on December 2 of the year. He is again attached to direct the two new plays.

PV for the first show 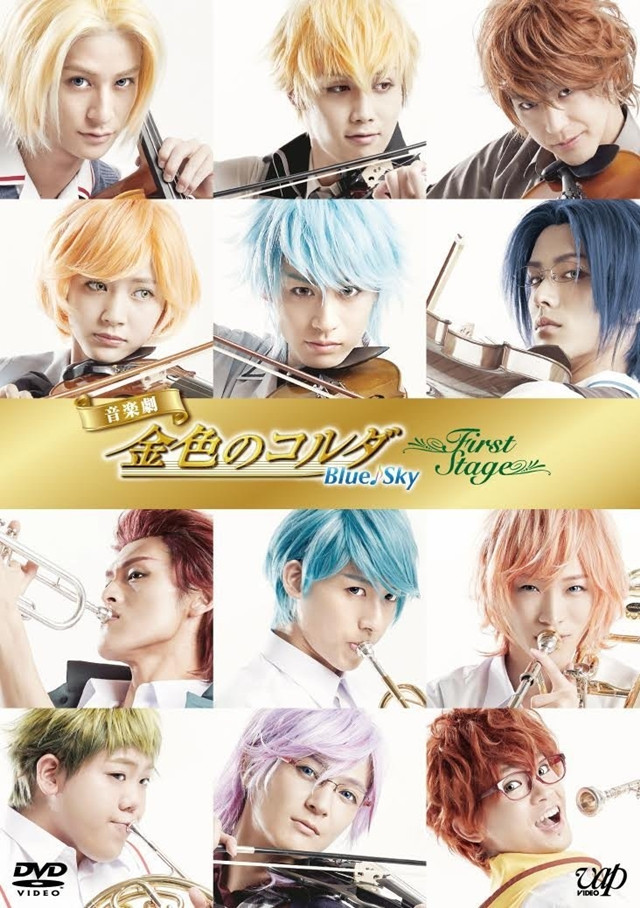