220mm pre-painted figure will be shipped in late September 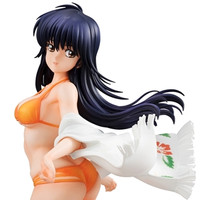 In order to fulfill the nostalgia of the fans who were boys at the time, Megahouse will release a 220mm-tall pre-painted figure of the manga's main heroine, Madoka Ayukawa, from its "Heroine Memories" line. The figure is based on her swimsuit illustration on the cover of the manga's third tankobon volume originally published in May 1985. The price is 12,000 yen (about 110 US dollars), and it will be shipped in late September of this year. 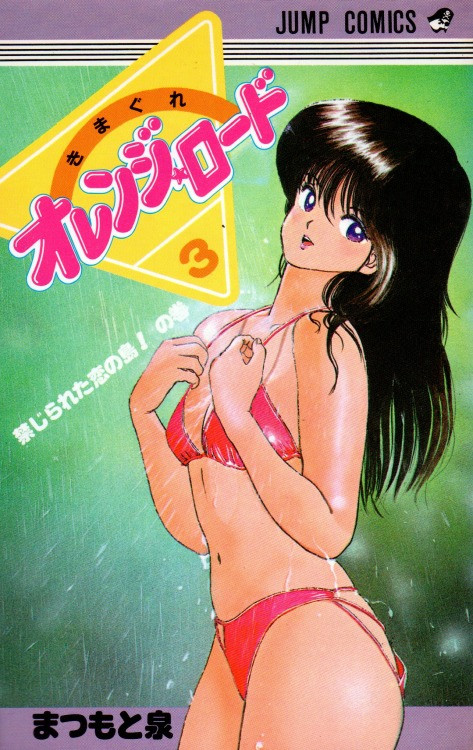 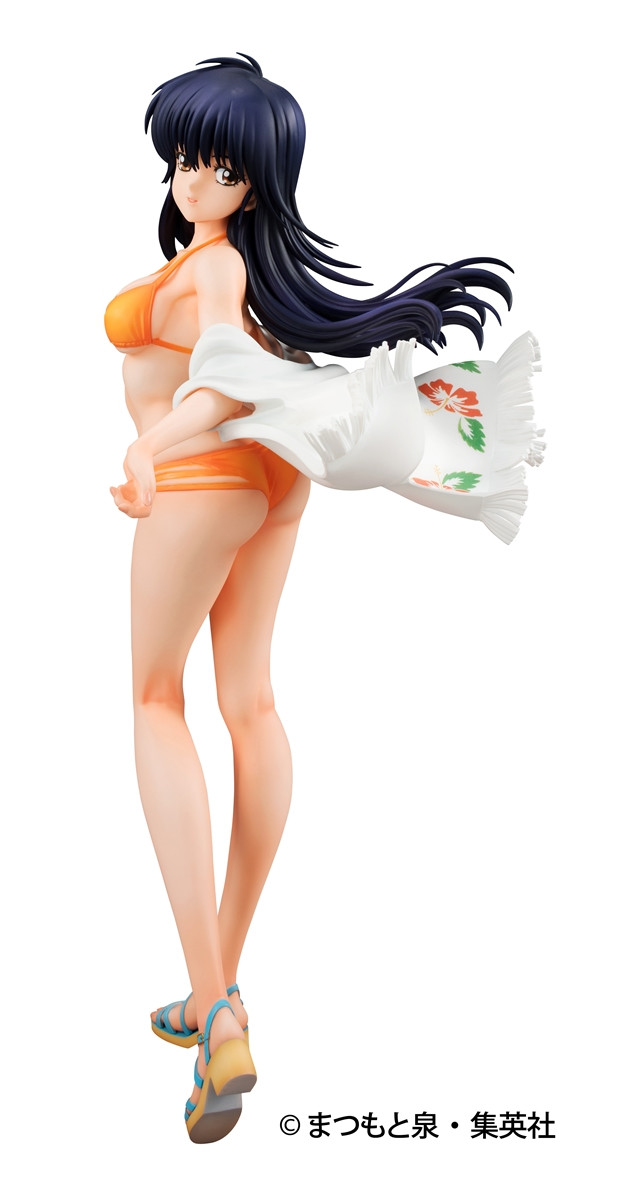 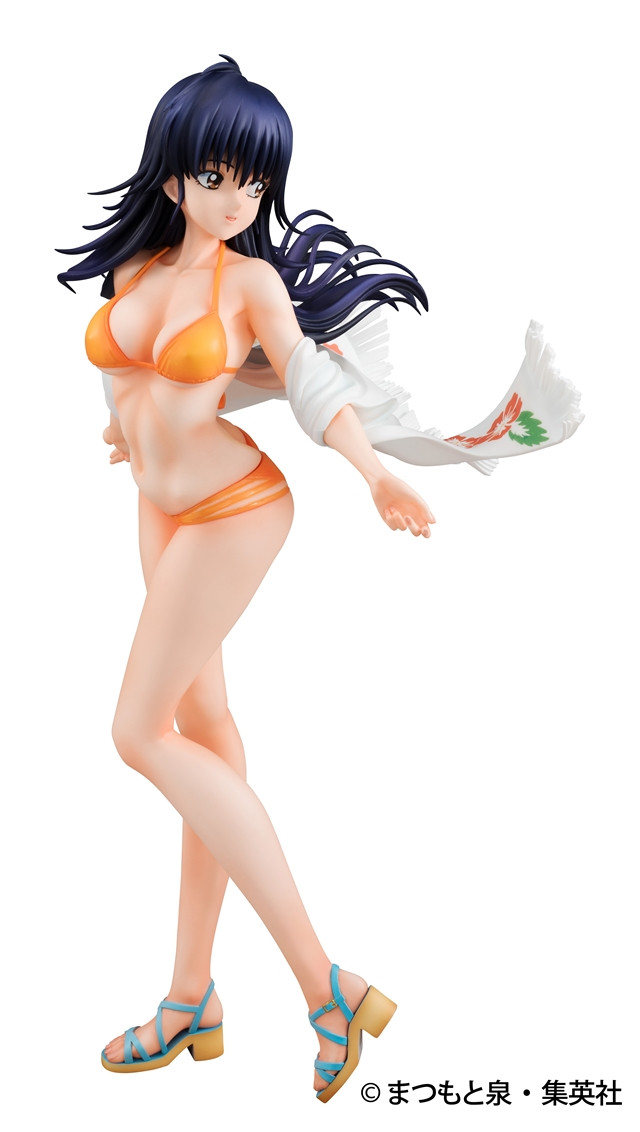 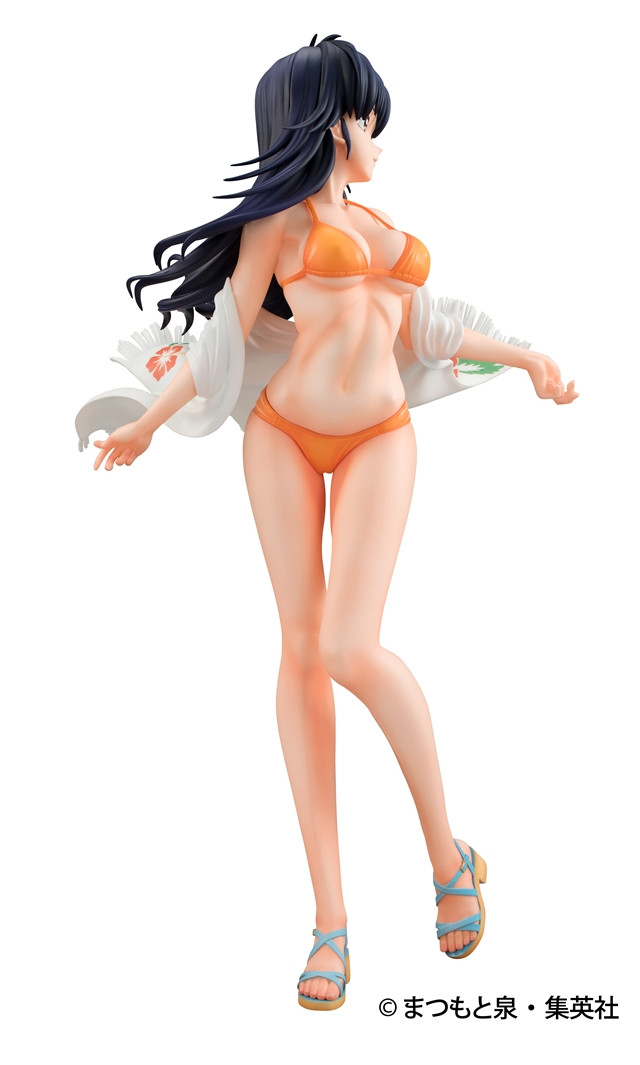 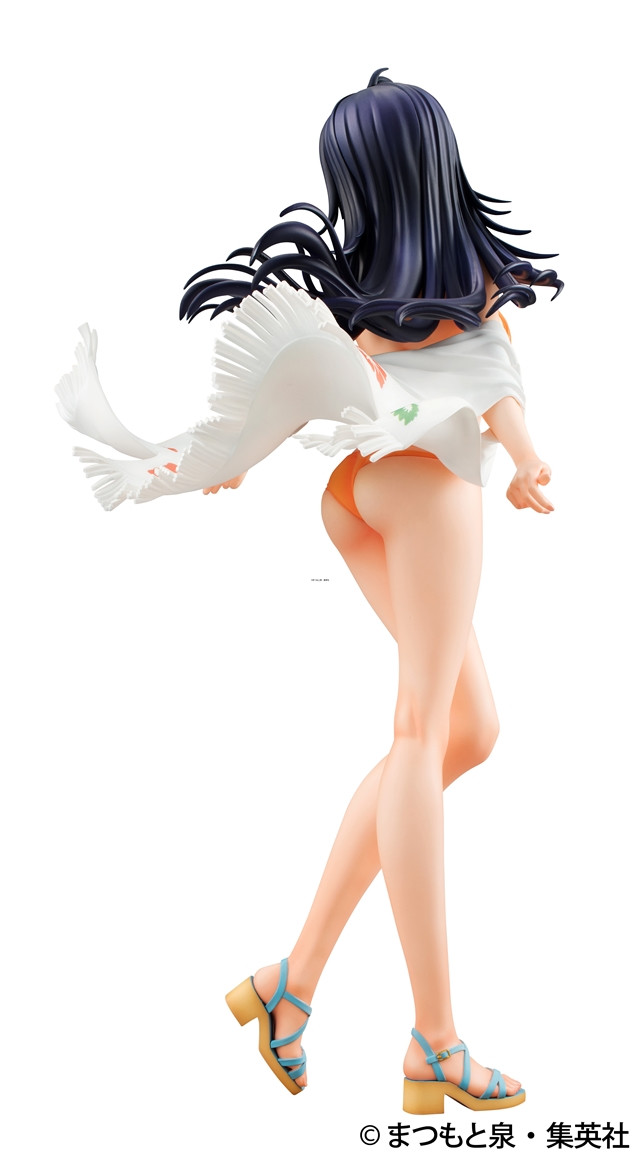 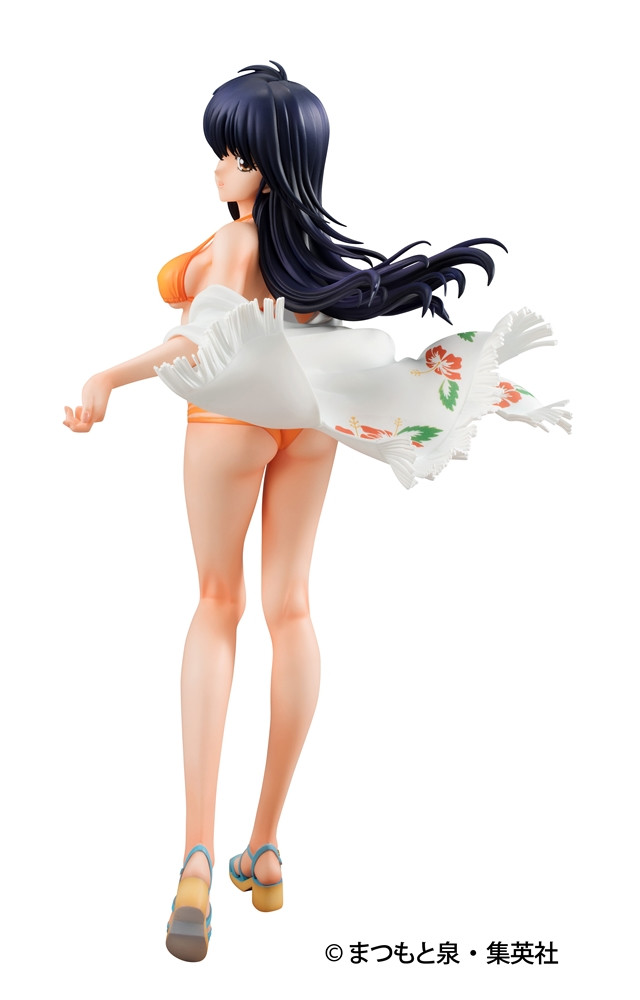 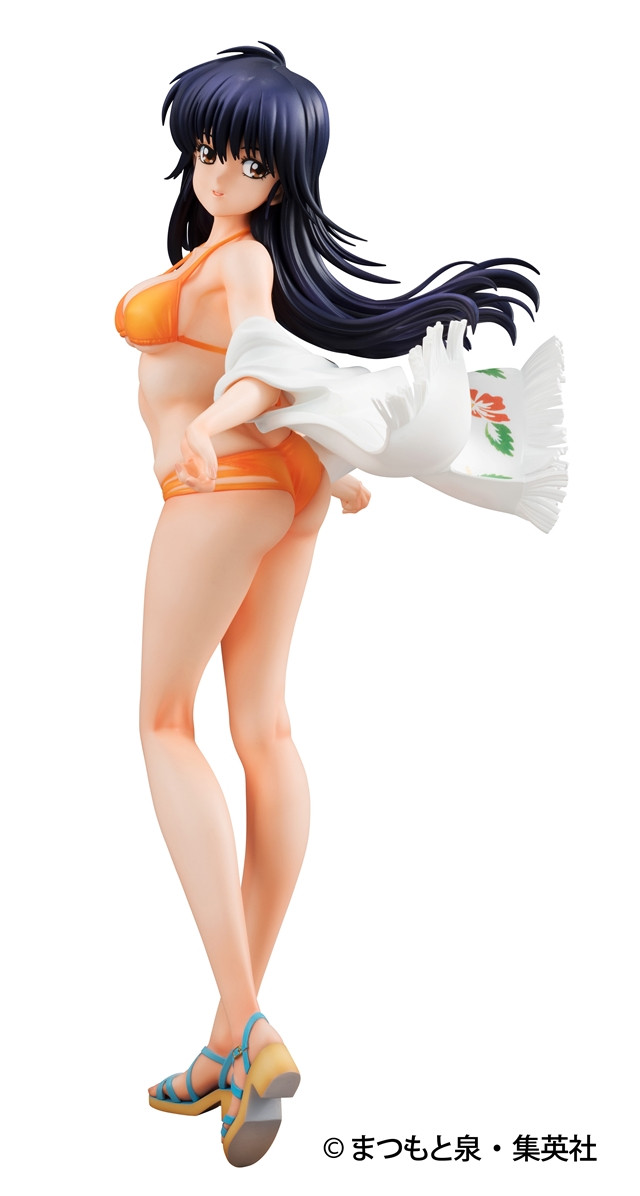