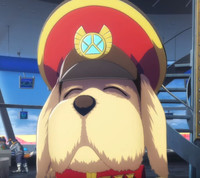 As promised, Nintendo debuted its Star Fox Zero short, which has Shigeru Miyamoto teaming up with Production I.G and WIT Studio (Attack on Titan, Kabaneri of the Iron Fortress) on the animation. Without further ado, enjoy Star Fox Zero: The Battle Begins below.