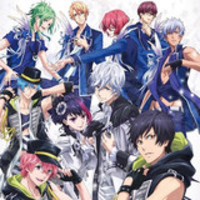 The character is a rookie A&R at Gandhara Music, and is ordered to take charge in the male idol group B-PROJECT which has three in-units: Kitakore, THRIVE and MooNs. The TV anime also adds Kosuke Torimi as Tsubasa's superior Sakutaro Yashamaru, Kazuyuki Okitsu as Daikoku Production's president Atsushi Daikoku, and Daisuke Namikawa as Brave Entertainment's president Shuji Daikoku. Kitakore and THRIVE belong to Daikoku, while MooNs is under the management of Brave.

to premiere in Japan on July 2. 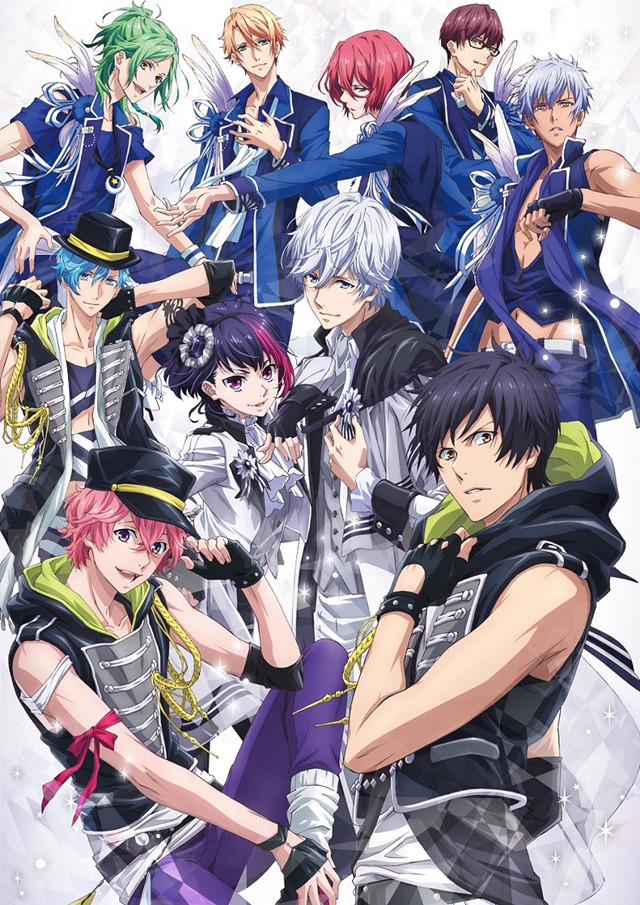 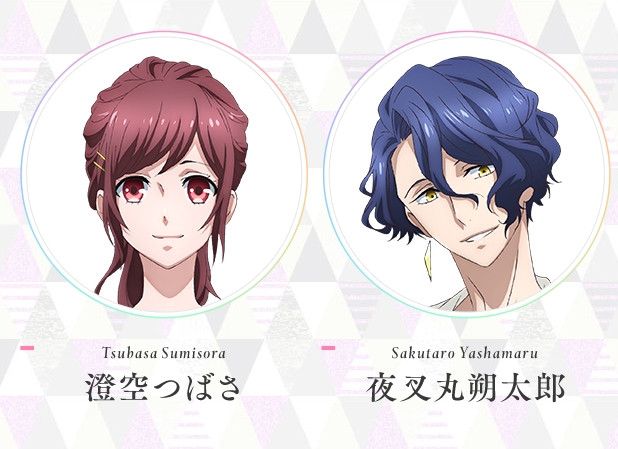 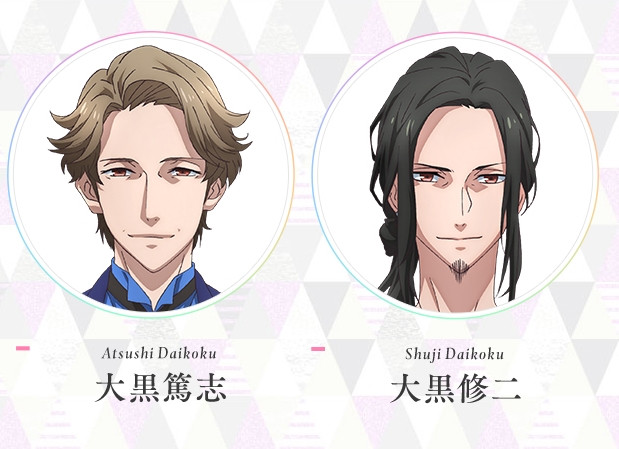 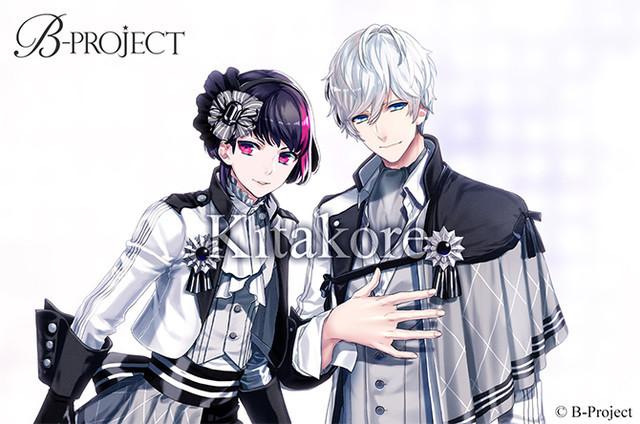 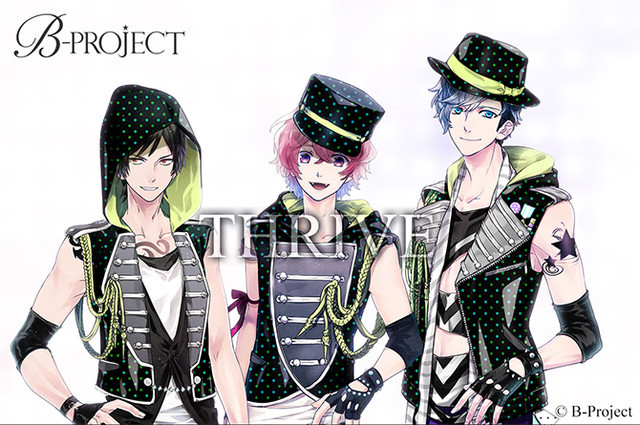 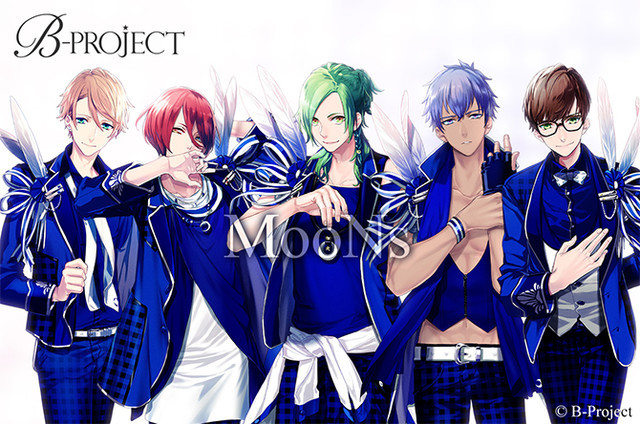