Latest entry in "One Piece" film series will be the 4th film in the "YOKOSO! EIGAKAN!" film project 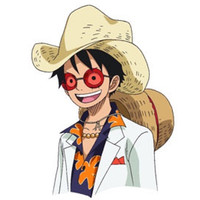 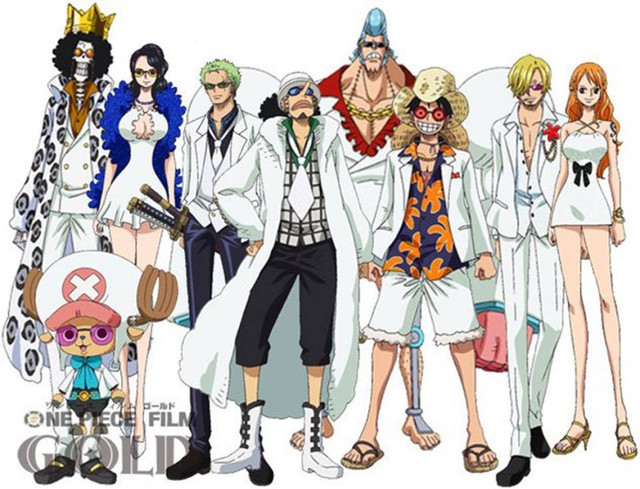 As part of the "YOKOSO! EIGAKAN!" film project, a combination public / private business venture that seeks to promote Japanese films to foreign tourists visiting Japan, the theatrical release of One Piece Film Gold will include limited screenings with English and Chinese subtitles. The screenings will be held from July 23 to August 05, 2016, at the following six theaters: 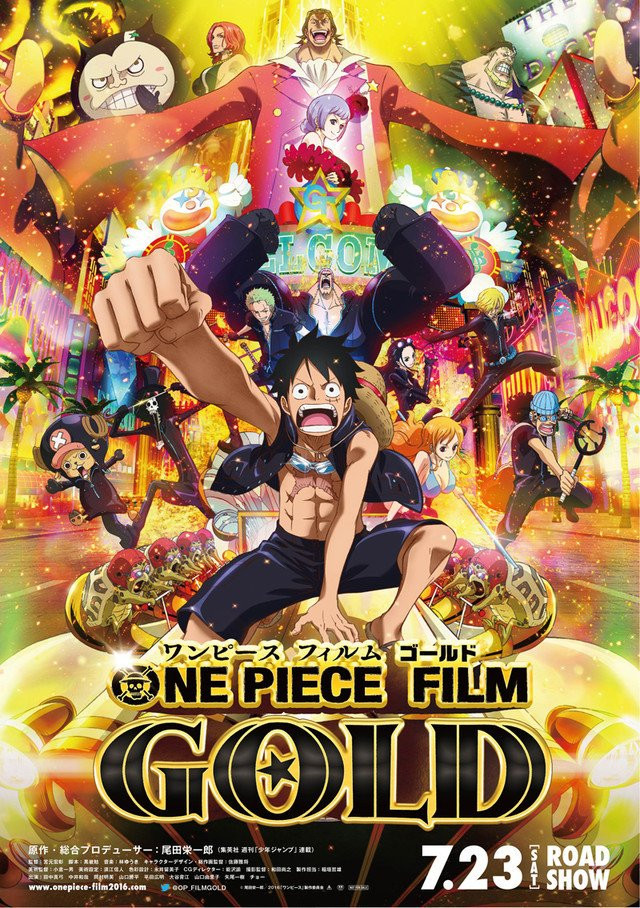 One Piece Film Gold is the 4th entry in the "YOKOSO! EIGAKAN!" film project. The earlier films released include Dragon Ball Z: Resurrection 'F', Anthem of the Heart, and Garakowa - Restore the World -. Tickets to the screenings range in price from 1100 yen ($9.99 US) plus tax for seniors to 1800 yen ($16.35 US) plus tax for general adult admissions. 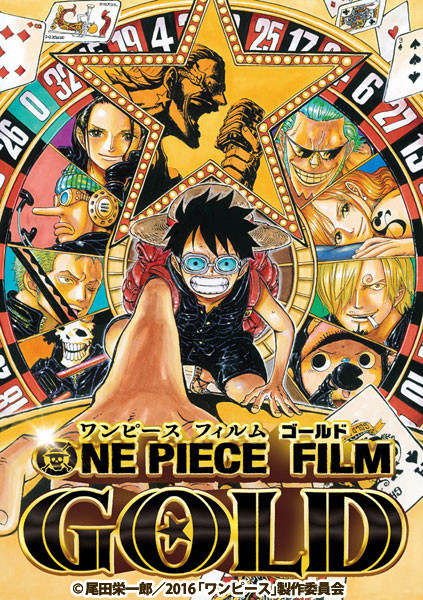