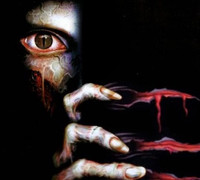 If you missed previous entries: