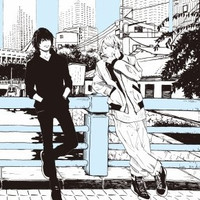 Japanese rock band Bump of Chicken will perform the opening and ending themes for March Comes in Like a Lion, an upcoming TV anime adaptation of the shogi manga by Chica Umino. 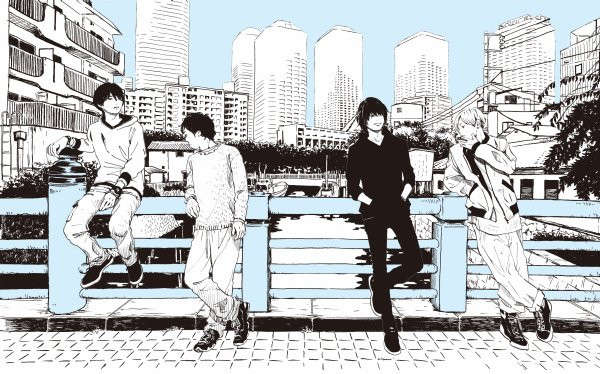 The opening theme will be a new song, while the ending theme will be "Fighter", a 2014 song created as a previous collaboration between Bump of Chicken and the March Comes in Like a Lion manga, which is serialized in Hakusensha's Young Animal seinen manga magazine. 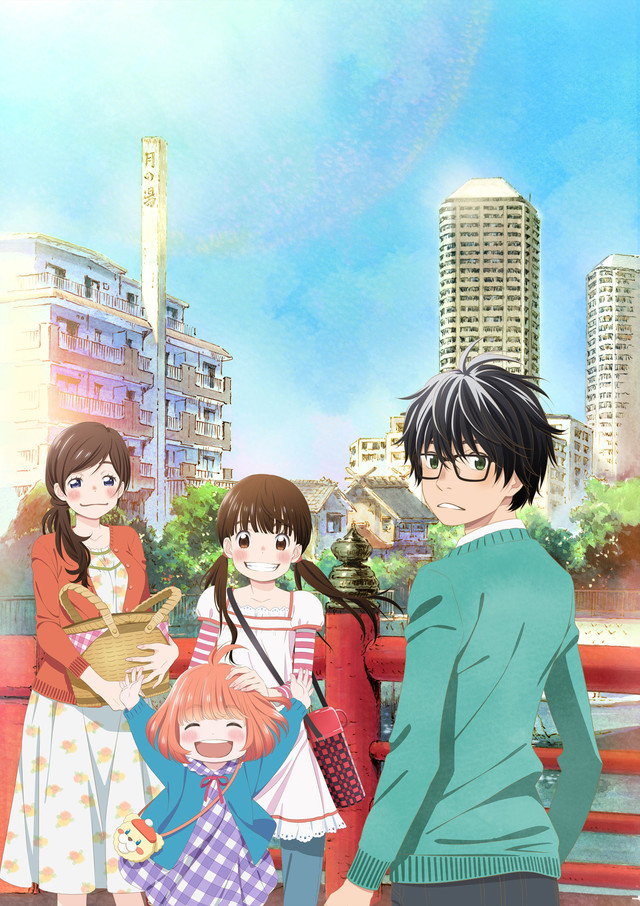 The March Comes in Like a Lion TV anime is directed by Akiyuki Shinbo and features animation by Shaft. The story of the series follows Rei Kiriyama, 17 year old professional shogi player whose family perished in an automobile accident. Rei begins to open his heart to other people after befriending the three Kawamoto sisters. March Comes in Like a Lion will debut on NHK in October of 2016.