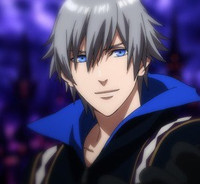 Back at Level-5's Vision 2016 event, the company revealed a new otome game called Otome Yusha, which is currently in the works for iOS and Android and set to launch in Japan this winter. Level-5 is teaming up with anime studio A-1 Pictures (Sword Art Online, The Seven Deadly Sins) for the animation, and character designs feature the work of Chinatsu Kurahana (Uta no☆Prince-sama♪, Mato Kurenai Yuugekitai: Tokyo Twilight Ghosthunters).

Otome Yusha will have players choosing from 24 Slayers to partner with, forming teams and engaging in competitive real-time battles along the way. Famitsu posted an online preview around the time the official Level-5 Vision 2016 promo went up. You can see the video below, followed by some character art and more screenshots previewing gameplay and A-1 Pictures' animation. 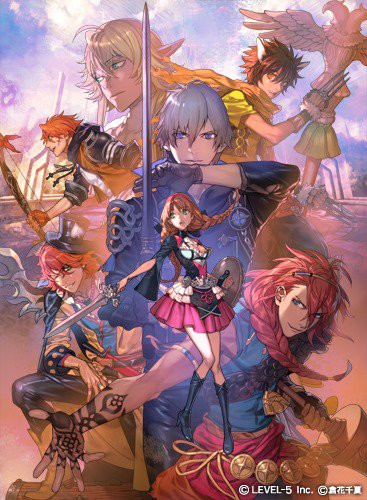 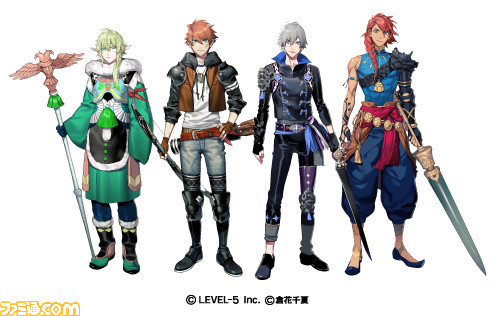 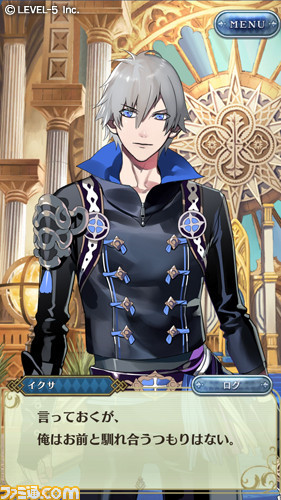 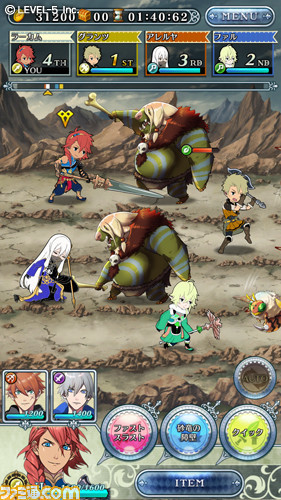 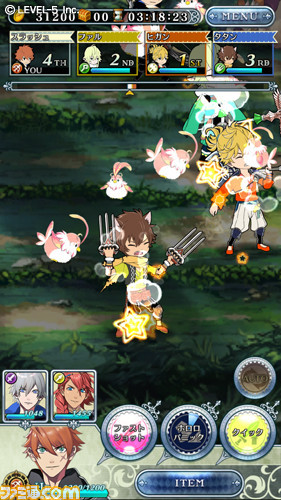 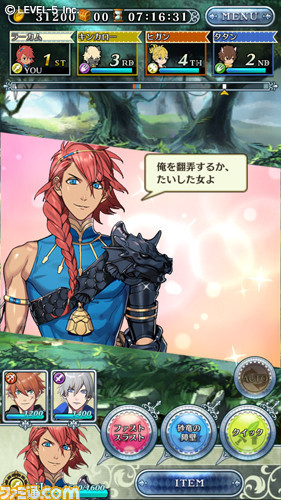 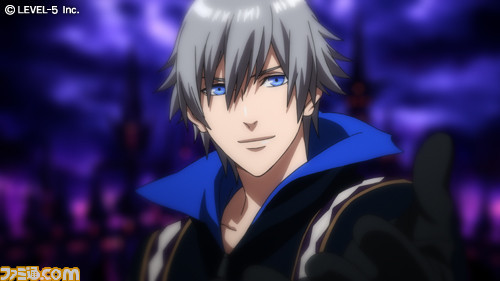 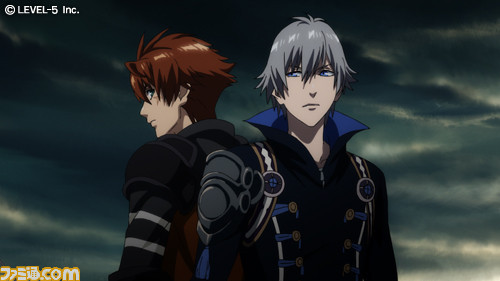 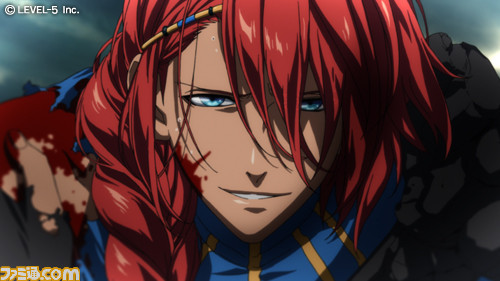 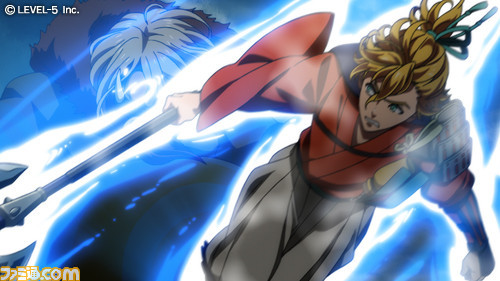 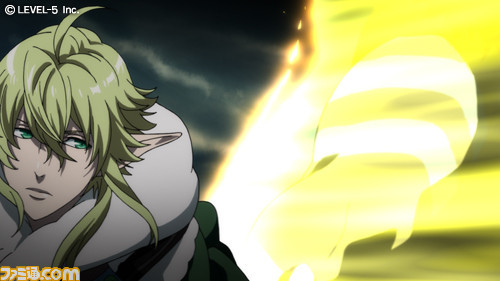 More information on the 24 Slayers and the voices behind them will be revealed soon.