On September 13, Shout!Factory will be releasing a 30th anniversary edition of the feature 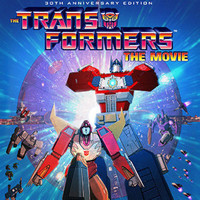 30 years ago today, The Transformers: The Movie brought the franchise based on Hasbro's robot toy line, which incorporated elements of the Diaclone and Microman toy lines originally created by Japanese toy manufacturer Takara, to American theaters. On September 13, Shout!Factory will be releasing a 30th anniversary edition of the feature, but in the meantime, they've marked the anniversary of its release date with a look at the restoration process. 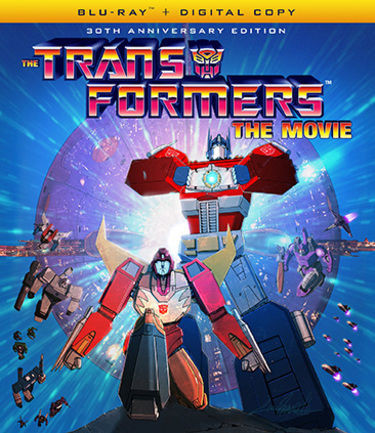 In Stunning High Definition, From A Brand-New 4K Transfer!

For millennia, the heroic Autobots, led by Optimus Prime (Peter Cullen), have been at war with the evil Megatron (Frank Welker) and his Decepticons over control of their home planet of Cybertron. However, an even greater threat – Unicron (Orson Welles, Citizen Kane), a colossal converting planet that devours everything in its path – is heading right for Cybertron. The only hope is the Autobot Matrix of Leadership. Will the Autobots be able to save themselves and their home world in time? 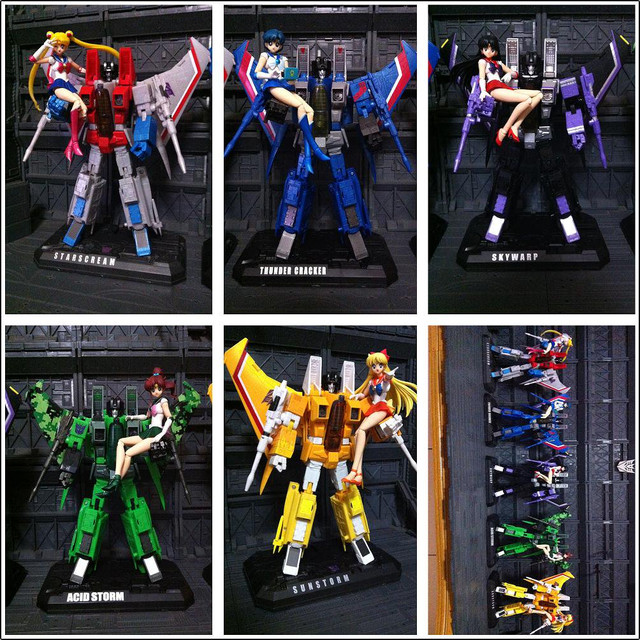 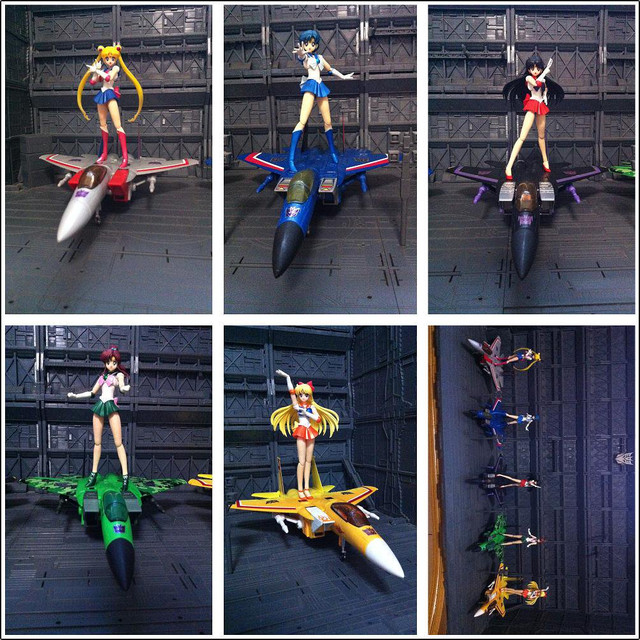 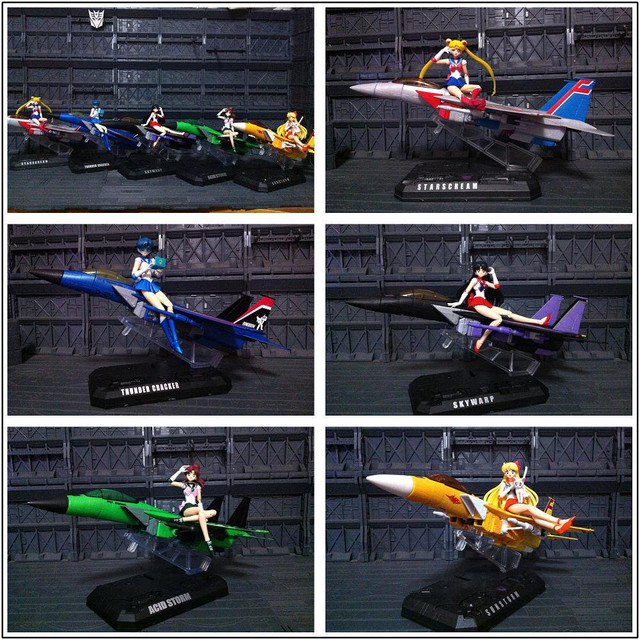