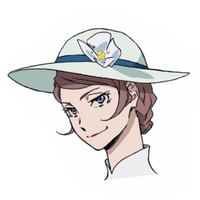 Bungo Stray Dogs, a TV anime adaptation based on the action-packed manga written by Kafka Asagiri and illustrated by Sango Harukawa, is returning to TV for its 2nd cour in October, and more famous American authors re-imagined as super-powered villains have joined the Guild. The additions include: 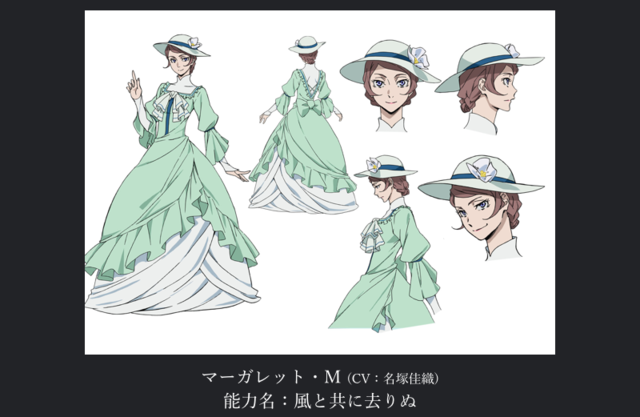 Kaori Nazuka as Margaret M, an apprentice guild member who dresses as a regal Southern Belle. Margaret has a very high opinion of herself and is annoyed by being given mundane assignments. She joined the Guild in order to restore her family's fallen honor. Her special ability is called "Gone with the Wind". 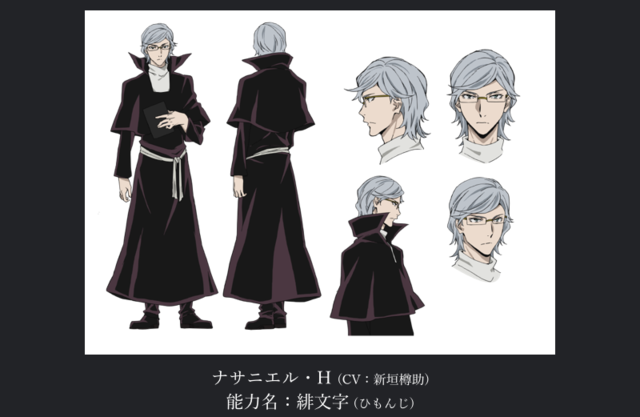 Tarusuke Shingaki as Nathaniel H, a craftsman of the Guild who dresses as a bespectacled pastor. Nathaniel is deeply religious, and his special power ("The Scarlet Letter") can search out a person's hidden sins. Along with Mitchell, Nathaniel is tasked with guarding the luxury liner cruise ship that serves as the base of the Guild. 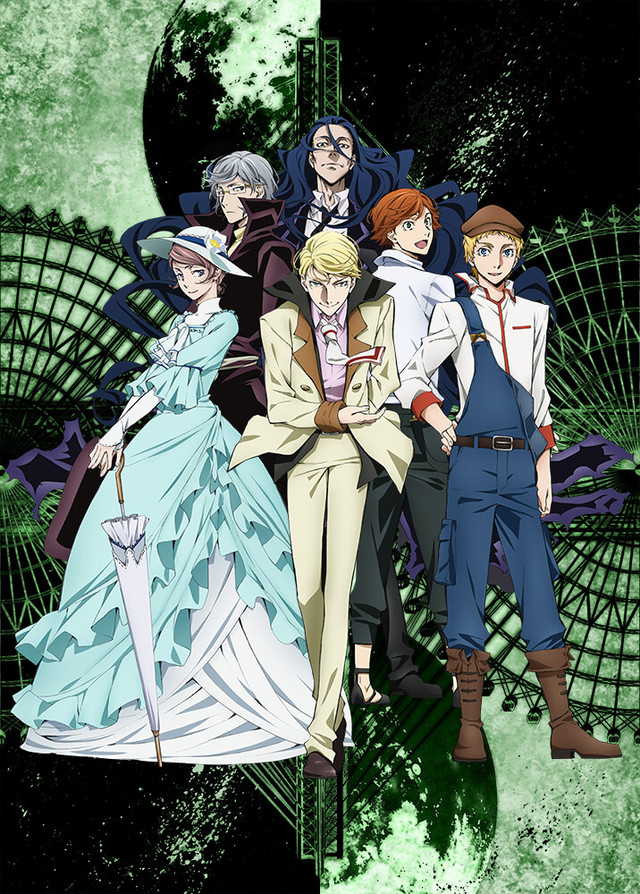