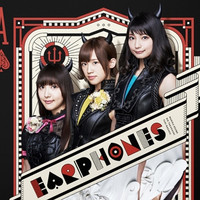 Three-member anime voice actress idol unit Earphones has posted a four-minute music video for their upcoming 4th single "Arakajime Ushinawareta Bokura no Ballad" (Our ballad that was lost beforehand) on their official YouTube channel. The CD single will be released in two editions on October 5.

The song will be used as the OP theme for Compile Heart's new PS VITA game Shingokutou Mary-Skelter to be released on October 13, in which the unit's three members also join as the main voice cast, alongside Sumire Uesaka, Rumi Okubo, and Asami Imai. You can also check the game's OP movie below.

The unit was originally formed by Marika Kouno, Rie Takahashi and Yuki Nagaku for the summer 2015 TV anime Sore ga Seiyu!/Seiyu's Life! and has released three singles including the OP and ED theme songs for the anime, and one original album "MIRACLE MYSTERY TOUR" in November 2015. 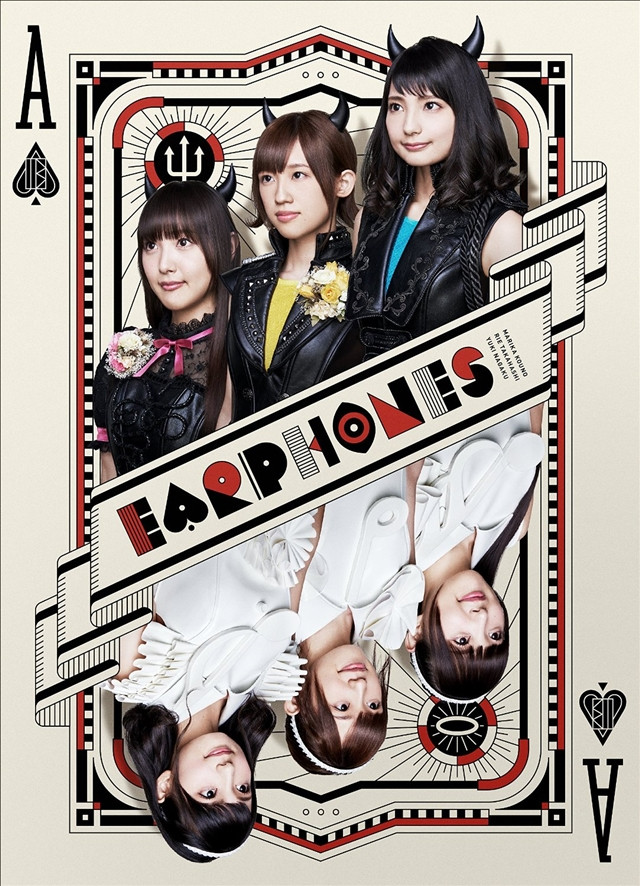 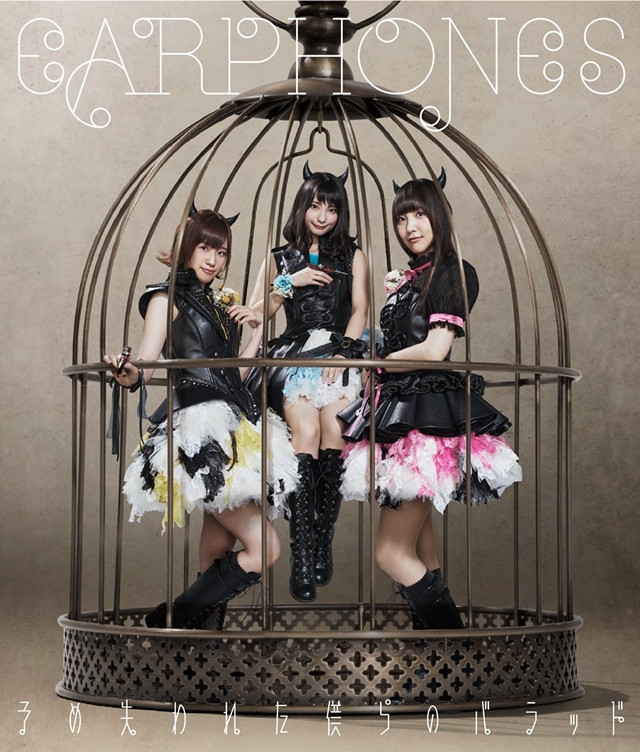 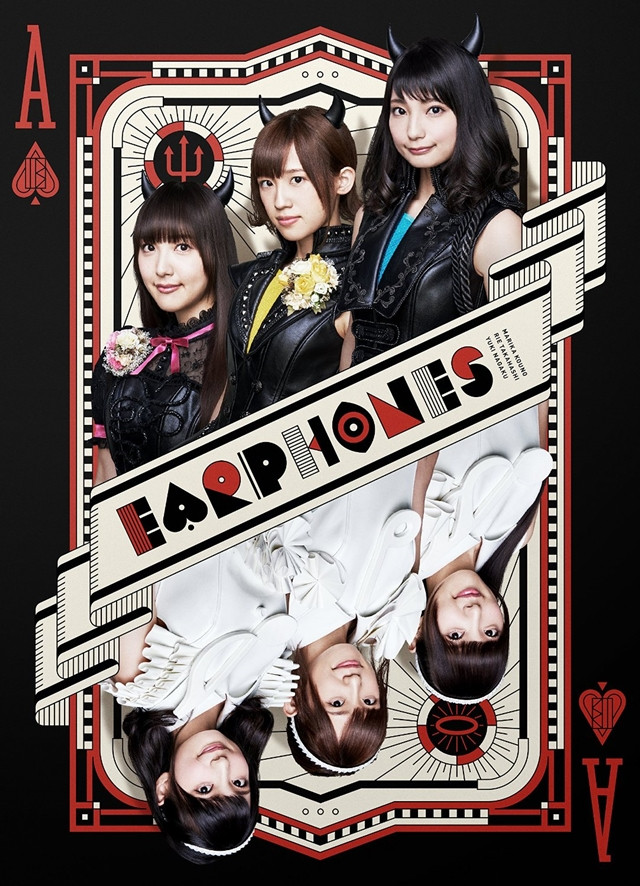 QUIZ: Plan Your Perfect Date To Find Your Next Rom-Com Anime