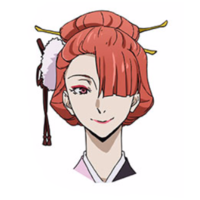 Ami Koshimizu has joined the cast of Bungo Stray Dogs, a TV anime adaptation based on the action manga written by Kafka Asagiri and illustrated by Sango Harukawa that stars famous authors re-imagined as super-powered detectives and criminals. 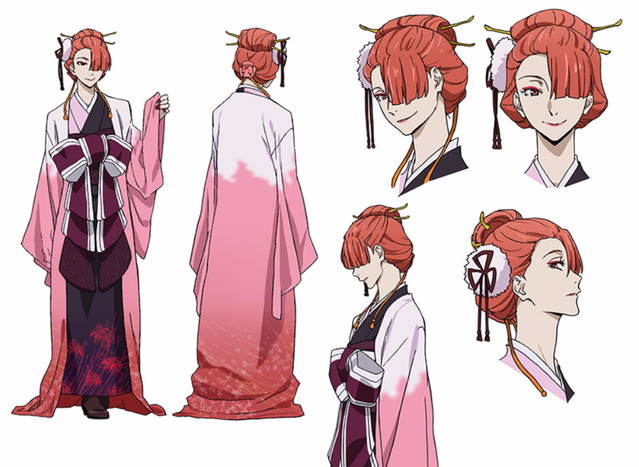 Ami Koshimizu will play Kouyou Ozaki, an executive for the Port Mafia who dresses and behaves like a glamorous courtesan. Although she can show kindness on occassion, Kouyou bears a burning hatred against the Armed Detective Agency, the group she blames for separating her from Kyoka, whom Kouyou views as a beloved younger sister. Kouyou's special ability is called Golden Demon.

The original Bungo Stray Dogs manga is serialized in Kadokawa Shoten's Young Ace seinen manga magazine, and an English language version is also available from Yen Press. The Bungo Stray Dogs TV anime is directed by Takuya Igarashi and features animation by Bones. The 1st season is available via streaming on Crunchyroll. 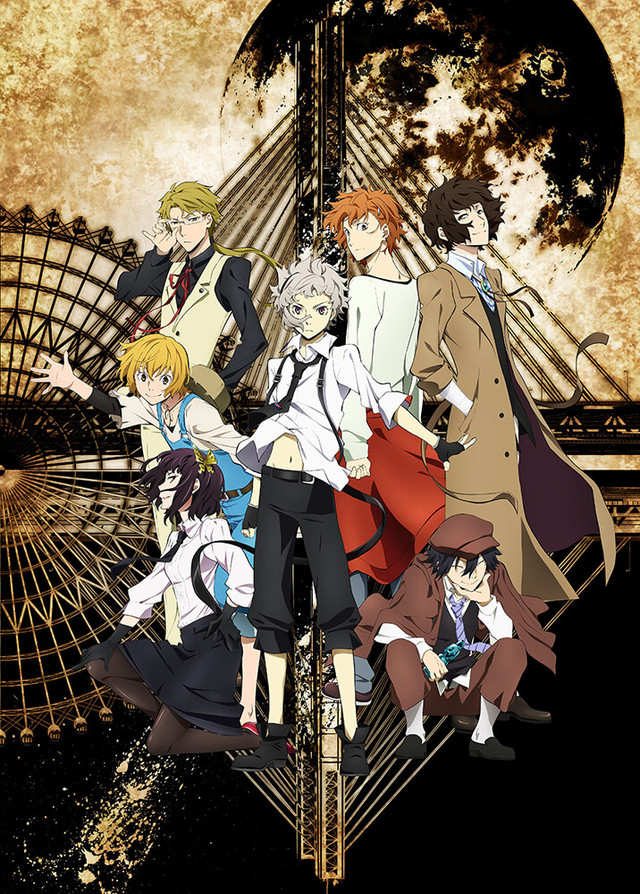