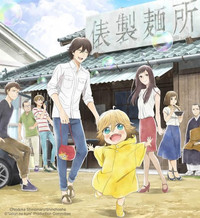 Poco's Udon World will be available to Crunchyroll members in the US, Canada, United Kingdom, Ireland, South Africa, Australia, New Zealand, Scandaniva, Central and South America including the Caribbean. 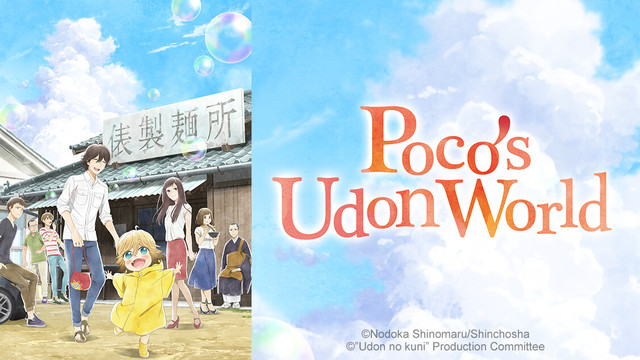 Souta Tawara, 30 years old. On a visit to his hometown, he meets a strange child who loves udon and frogs... and has ears and a tail?!

Souta Tawara is a web designer living in Tokyo. Back in his hometown after his father's death, he finds a child sleeping inside an iron pot in the family udon restaurant.

Although ordinary at first glance, it turns out that this little tyke is actually a tanuki in a human disguise!

So begins the tale of a gentle, warm, and slightly weird family in Kagawa prefecture, better known as "Udon prefecture," where time passes at a less hurried pace than in the big city...