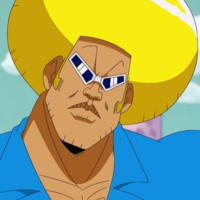 A recent online poll on Goo Ranking asked Japanese fans to pick their favorite gag manga that have been serialized in Shueisha's Weekly Shōnen Jump manga magazine, and from a list of 48 possible titles, 5 gut-busting gag manga emerged victorious. The top 5 results were as follows: 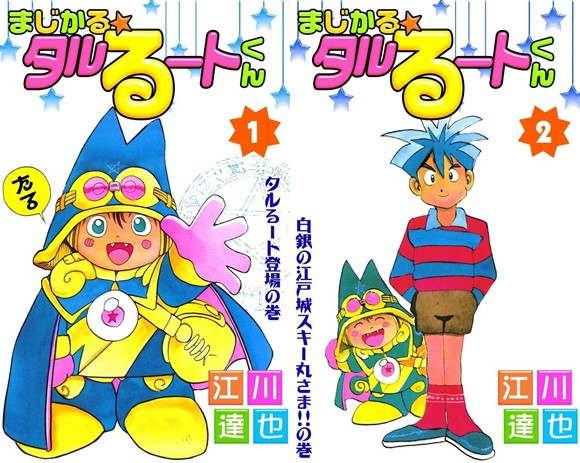 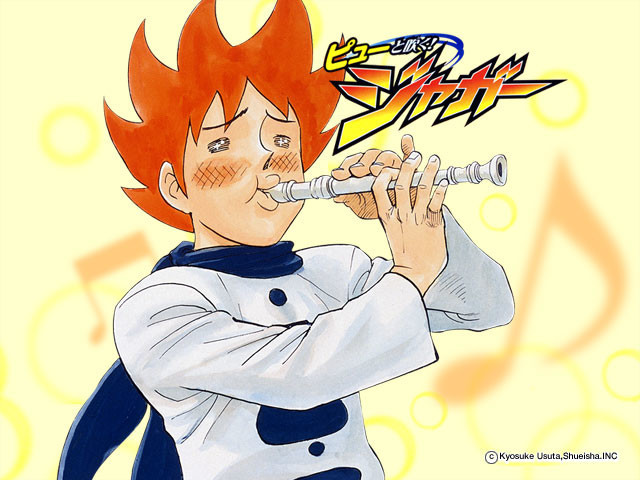 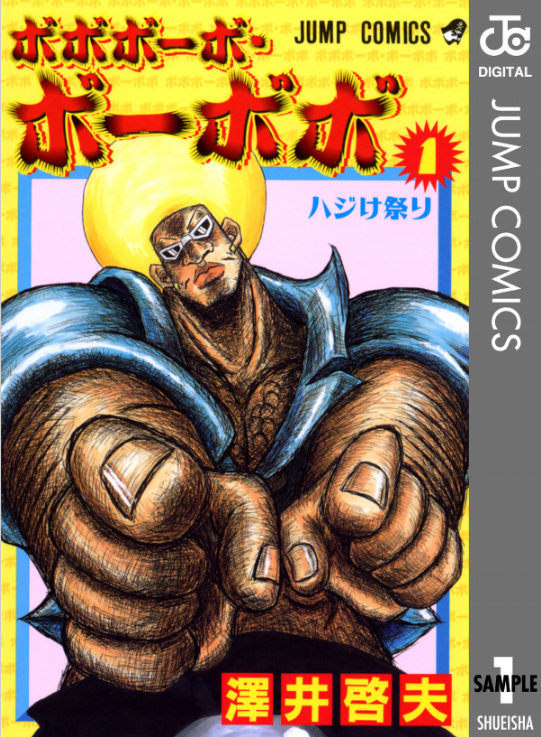 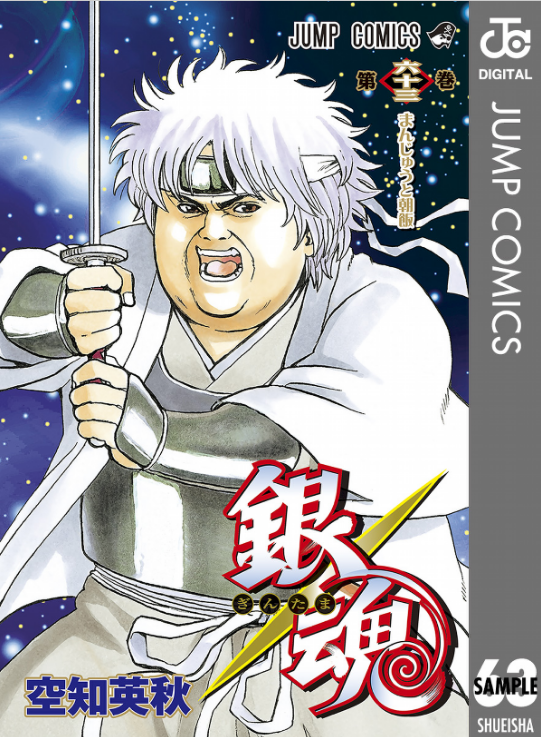 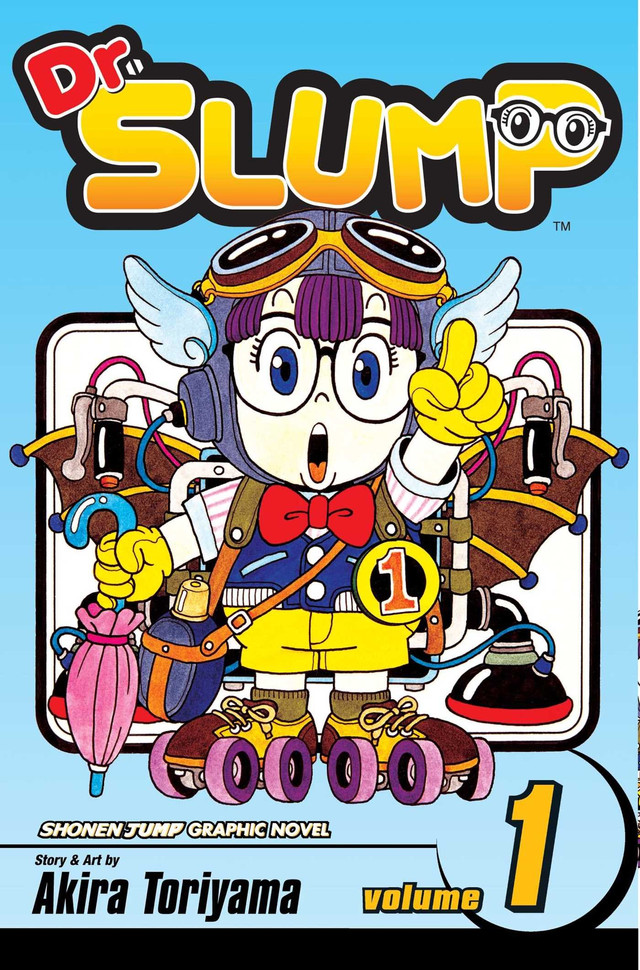 The poll ran from September 08 - 13, 2016, and some 500 fans responded. The voting demographics were evenly split between 250 men and 250 women in their Twenties and Thirties, so nostalgia may have played a larger factor than youth. Still, I'm glad to see Dr. Slump continues to be appreciated after all these years.